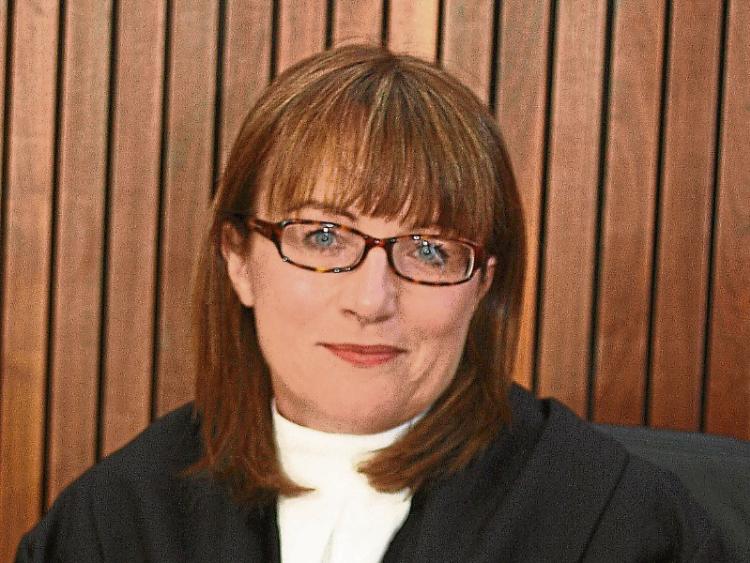 A KERRY man who was involved gardai in a car-chase from Rathkeale to Shanagolden before stopping and trying to flee was convicted at Newcastle West court of dangerous driving.

Inspector Andrew Carey told the court that about 11pm on that date, gardai on patrol in Rathkeale observed a vehicle leaving a petrol station at speed. They followed it and saw it veering over and back across the white line several times.

The gardai turned on their sirens and blue lights but the vehicle continued to Shanagolden where it drove on to a footpath when the driver attempted to flee, the inspector said. A blood sample showed the accused had bensedin diazapam in his system.

In a second incident, at Cloghacloka, Patrickswell, last August 12, a garda speed check clocked the same defendant driving at 141kph in a 120kph zone. He failed to produce licence and insurance.

Judge Larkin noted he had a minimum of five convictions for driving without insurance and fined him €500, disqualified him from driving for 10 years and jailed him for three months, to run consecutive to a sentence he is already serving. She fined him €300 on the speeding charge.

Solicitor Eimear Griffin, pleading for her client, said the two offences had happened within 12 days and arose “out of the same chaotic lifestyle at the time”. He was now off methadone, she pleaded, was availing of services in prison and was making huge steps.

“It seems to me it took two years of chaos before he came to his senses,” Judge Larkin said.

She fined Fitzgerald €500 and disqualified him from driving for six years for drug driving and fined him a further €500 with a 10-year disqualification for dangerous driving.

Recognisance with leave to appeal was granted.