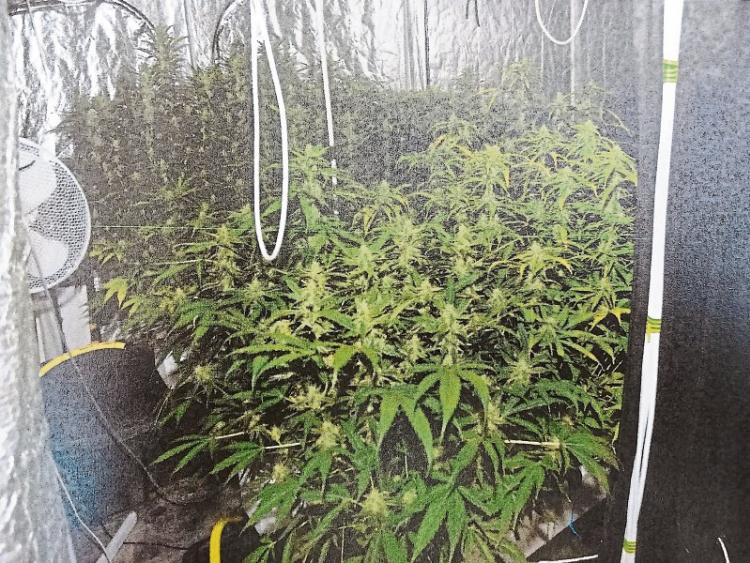 A POLISH man who was operating a sophisticated growhouse at his home has been jailed for three years.

Bartlemiej Konoieczko, 35, had pleaded guilty to a number of charges relating to the discovery of two dozen plants on September 14, 2016.

The plants, he said, had been growing for around eight weeks and the cannabis seized had a potential street value of around €19,200.

Two upstairs bedrooms at the house had been converted and each of the rooms was equipped with growing tents, hydroponic filtration systems and lighting. Holes had been drilled in walls and the house adapted to facilitate the growing of the plants.

“It was a sophisticated set up,” said the detective, who added that engineers from ESB Networks were “quite impressed” with the way the electricity supply had been diverted to bypass the main meter.

The defendant was a cannabis user at the time and told gardai he had learned how to grow the plants on the internet. Gardai dispute his claim that he was growing the plants to supply friends and believe he was engaged in a commercial enterprise.

Judge Tom O’Donnell said a “considerable amount of effort, expense and time” had been put into setting up the grow house and that the amount of drugs seized was “not insignificant in the order of things”.