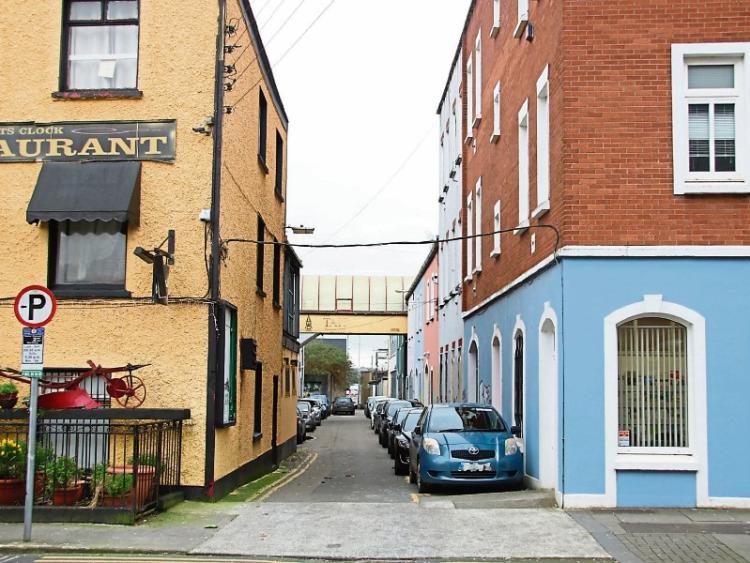 Retired soldier was robbed in laneway

A COUPLE who attacked and robbed a retired soldier at a laneway in Limerick city centre ​after luring him from a hotel where he was socialising have received lengthy prison sentences.

Fintan Lynch, 42, and Christine O’Grady, 30, both of Parnell Place, Limerick, had each pleaded guilty to a robbery charge relating to an incident which happened at Hunt’s Lane, off Dominick Street, shortly before 9pm on February 22, 2018.

During a sentencing hearing earlier this year, Detective Garda Shane Ryan said the then 75-year-old victim was attending a function at a city hotel when he went outside having received a phone call from O’Grady.

He told Limerick Circuit Court that both Ms O’Grady and the victim then walked to the laneway where Mr Lynch attacked the victim from behind – knocking him to the ground.

A knife was held to his neck and he sustained a cut under his left arm when he was struck with the knife.

Det Garda Ryan told John O’Sullivan BL, prosecuting, the culprits took the victim’s wallet which contained around €200 before fleeing from the laneway.

Extensive CCTV was obtained and the movements of the culprits were tracked around the time of the incident.

The mobile phone used to phone the pensioner was also recovered at O’Grady’s home.

In a victim impact statement, the victim’s daughter said he became “withdrawn and very quiet” following the incident and stopped going out.

“It took a lot out of him, he was just not himself,” she said.

Barristers representing each of the defendants said their clients wished to apologise for their actions on the night.

Both, the court was told, have previous convictions and suffer from addiction issues.

Jack Nicholas BL said Mr Lynch is now taking a different approach in life and is making efforts to address his addiction issues.

Eimear Carey BL said Ms O’Grady – a mother of two – is doing well in prison and that she is now “drug free and looking well”.

Imposing sentence last week, Judge Tom O’Donnell noted the motive for the attack was “to get funds to feed a serious (drug) habit”.

He said the pre-meditated nature of the attack and the level of violence perpetrated was an aggravating factor.

He said the pensioner was a vulnerable individual who had suffered significant psychological fallout as a result of what happened.

While the victim has recovered physically, he noted his independence has been seriously undermined since the attack.

“It was a very serious assault of a vulnerable person,” he said adding he had to impose a custodial sentence.

Each of the defendants was sentenced to six years imprisonment with the final 18 months suspended.

Both sentences were backdated to March 29, 2018 – the date they both first entered custody.