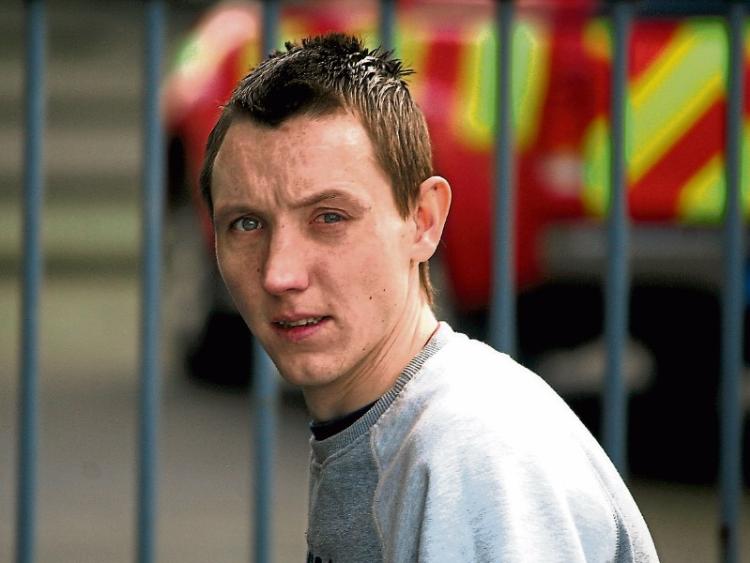 Adam Hayes is on first name terms with most security guards, court eheard

BUSINESS people in the city are entitled to be protected from a serial shoplifter who has been described as a “scourge” for shop-owners and staff they employ.

Those were the comments of Judge Tom O’Donnell as he jailed Adam Hayes who is so prolific he is on first name terms with security guards at stores across the city.

Garda Enda Clifford told Limerick Circuit Court handbags worth a total of €234.50 were stolen from Allens, William Street, on four separate occasions in January and February as well as cosmetics worth €330 from the Body Shop, O’Connell Street, on three separate dates.

The other offences, which Mr Hayes admitted, relate to the theft of pizza worth €42 from Garvey’s SuperValu, Grove Island, and beauty products worth €42.96 from Charlotte Quay pharmacy.

Some of the property was recovered as he was following or apprehended by security staff.

Garda Clifford said Mr Hayes, who has nearly 200 previous convictions, has been banned from the city centre in the past given the torment he has caused for retailers.

He said most of the theft incidents were captured on CCTV and that in each case security personnel were able to identify Mr Hayes as he was known to them.

Imposing sentence, Judge O’Donnell noted Mr Hayes has chronic drugs issues and that there is an ongoing cycle of criminality  every time he is released from prison.

“The cold reality is that he is the scourge of shop owners and the security staff they employ,” he said commenting that nothing is safe “unless it is nailed to the ground”.

The judge said the multiplicity of charges was an aggravating factor as was Mr Hayes’ previous history.

However, he noted that he was the victim of a serious assault a number of years ago and that he is “generally cooperative” when arrested and questioned by gardai.

However, he said a custodial sentence had to be imposed.

”Business people are entitled to conduct their lawful business and to be protected from the actions of the accused,” he commented.

A four year prison sentence was imposed with the final 12 months suspended.