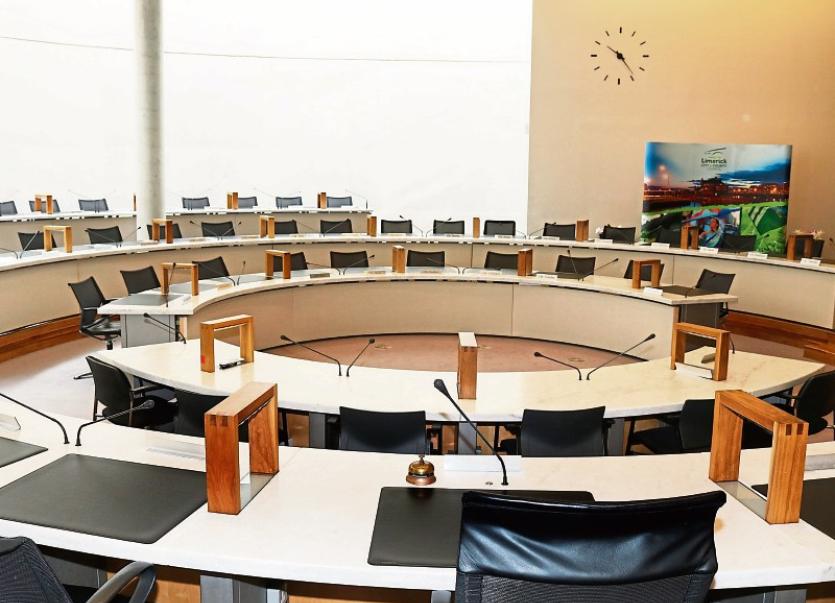 On the Association of Irish Local Government are Cllrs Joe Leddin, Kieran O’Hanlon and Dan McSweeney.

The Southern Regional Assembly members are Cllrs Frankie Daly, plus Fine Gael and Fianna Fail leaders John Sheahan and Michael Collins. Their role will be crucial, with the assembly set to decide on the controversial regional spatial strategy in the coming months.

Cllr John Sheahan will represent Limerick on the Local Authority Members Association, while his namesake, Mayor Michael Sheahan will sit on the governing authority of the University of Limerick.

He will be joined by the new Cathaoirleach of the metropolitan district, likely to be James Collins.

Cllr Olivia O’Sullivan will sit on the board of the St Munchin’s Community Development Company, while Cllrs Brigid Teefy, Elena Seas, Mike Donegan, John Sheahan, Kiely, O’Hanlon will sit on the Limerick-Clare Education and Training Board.

Labour councillor Joe Leddin will chair the travel and transport policy committee, while environment will be chaired by Jerome Scanlan.

The high-profile economic committee chair is Eddie Ryan, while community chair is Kieran O’Hanlon. Chairman of the housing committee is Michael Murphy.