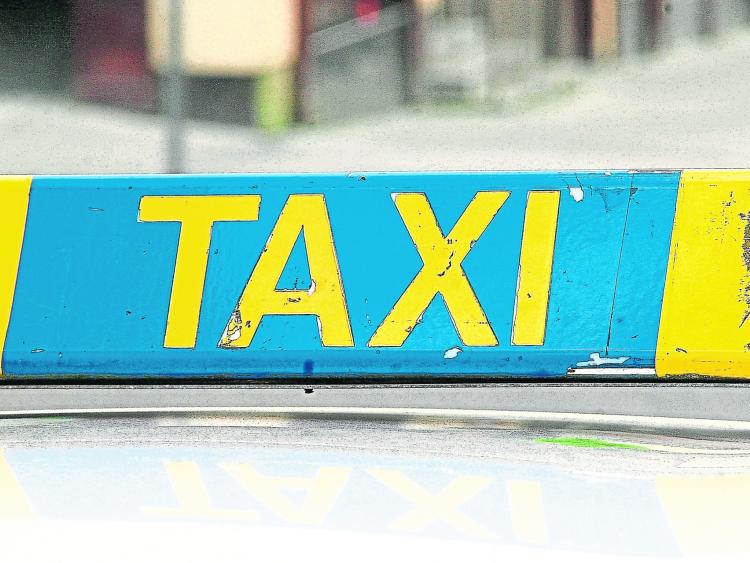 A TAXI driver who blocked the path of pedestrians when he pulled in at the rear of a taxi rank in the city centre was fined €150 for breaching taxi regulations.

Charles Amoh Bossman, 69, who has an address at Ballycummin Village was prosecuted, before Limerick District Court,  by the National Transport Authority for ‘standing for hire on a public road’ last summer.

Michael Mullane, a compliance officer with the NTA, told barrister Katherine Finn, prosecuting, that he was on duty at O’Connell Street on August 16, last when he observed the defendant’s taxi pull in at the rear of the rank was which was completely full.

“He remained in a pedestrian area for six minutes,” he said adding that pedestrians had “to go around” his taxi to cross the road.

Judge Marian O’Leary was told the detection was made near Brown Thomas at around 6.30pm and that the defendant, who is a native of Ghana, was very courteous and polite when approached by Mr Mullane.

Solicitor Darach McCarthy said his client has no previous convictions and that he is working to put his children through college.

“He is of pensionable age,” he said urging the court to be lenient given Mr Bossman’s modest income.

Mr McCarthy also the judge to note his client’s age and previous good record. “He can’t make any excuse,” he said.

Judge O’Leary imposed a €150 fine and directed that he pay a contribution of €200 towards the costs of the National Transport Authority.