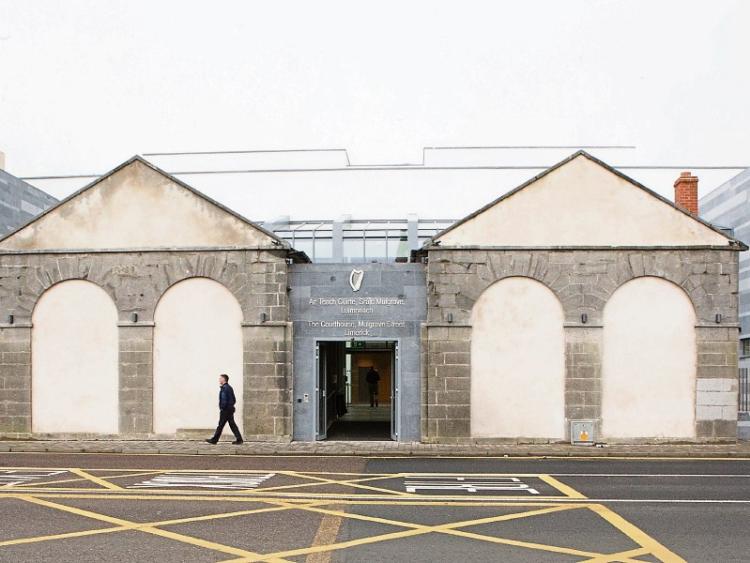 A MAN who threatened to stab a worker at a store in the city centre has been jailed for four years.

Thomas Craig, aged 34, of Abbeyvale, Corbally had pleaded guilty to an attempted robbery charge relating to an incident at a convenience store on September 30, 2017.

He also pleaded guilty to stealing €110 from the cash register of another store in the city centre on January 5, 2018.

Giving evidence at Limerick Circuit Court, Garda Dermot Cummins said the defendant entered the first store shortly before 6.30pm and asked if could change a €10 note.

He left and returned a short time later – at which point he made a grab for the cash register and threatened the shop assistant.

While frightening for the worker, nothing was taken from the premises.

Judge Tom O’Donnell was told that while conducting an unrelated search operation a number of months later, gardai discovered a plastic bag containing clothing on waste lands near the Dock Road.

Garda Cummins said Mr Craig’s name and a prisoner number were printed on the waistband of the pants and that these were linked to the defendant.

The clothing matched those of a man who carried out the theft offence using the same modus operandi as the attempted robbery.

Mr Craig’s home was subsequently searched and he made admissions in relation to both offences following his arrest.

Eimear Carey BL said her client, who has more than 100 previous convictions, has a very bad heroin addiction and was “off his head on tablets and heroin” at the time.

It was accepted by Judge O’Donnell that Mr Craig is a chronic drug user who “steals, burgles and commits robbery to fund his habit”.

He said he has spent a “considerable amount of his adult life in prison” and that he is “involved in a never-ending cycle of criminality”.

Imposing sentence, the judge said the public are entitled to be protected from such behaviour and that a custodial sentence had to be imposed.

He sentenced Mr Craig to four years’ imprisonment – backdating the sentence to January 20, 2018.