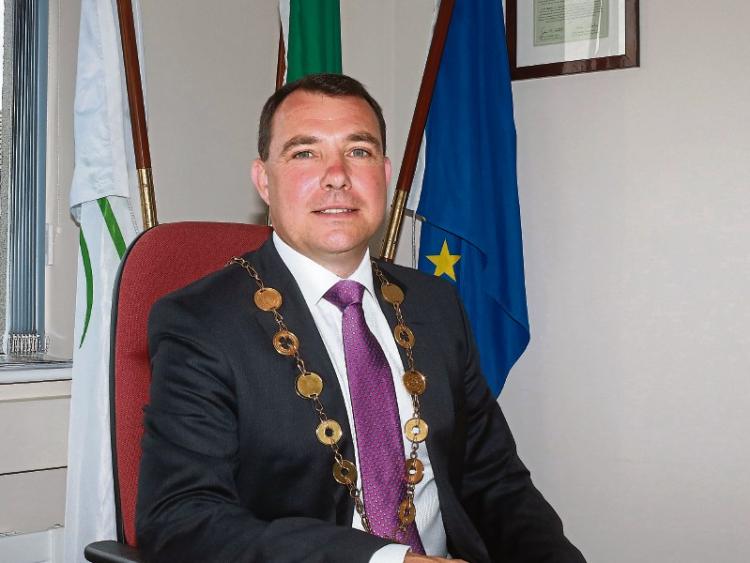 HE may have only just given up the mayoral chain of office, but Fianna Fail councillor James Collins is expected to be elected to a top city position this week.

Fianna Fail councillor Collins, who topped the poll in City West at the local election, is expected to be elected Cathaoirleach of the metropolitan district at its annual general meeting this Friday.

He will succeed his constituency rival, Cllr Daniel Butler of Fine Gael, who is the last ever metropolitan mayor after members voted to do away with the title.

As many observers anticipated, after the local election failed to deliver a clear majority for either Fine Gael or Fianna Fail, the two parties have, for the second council term in a row, come together to govern the local authority.

As a consequence of this, they have divided up the big roles between them. The two parties combined have an unassailable 26 seats in the full council, and a narrower majority of 11 seats in the metropolitan district.

However, last week, five of the six Independents plumped for the grand coalition in the mayoral election, which delivered a first citizenship to Michael Sheahan.

Councillors have agreed to put in place plans for there being five elected mayors, to cover for the scenario that the government does not bring through the executive mayor vote this term.

Cllr Sheahan is the new mayor of Limerick, while Friday morning’s meeting will see Cllr Collins elected into the high-profile role of Cathaoirleach of the metropolitan district.

As for the rest of the term, Fine Gael will – if the directly elected mayor vote doesn’t happen – take the full mayoralty this year, in 2021/22 and the last year of the council in 2023/24, while Fianna Fail will take the other two.

This is in recognition of the fact that Fine Gael is now the leading party in Limerick local government.

Meanwhile, the roles are reversed in the metropolitan district, with Fianna Fail taking three of the five chairmanships, and Fine Gael taking the remainder.

Cllr Daniel Butler is Fine Gael’s mayoral candidate for 2021/22, while Cllr Gerald Mitchell will be the party’s nominee in the final year. As for Fianna Fail, it will field Cllrs Michael Collins and Jerry O’Dea.

One position which is certain to last five years is the chair of the metropolitan district.