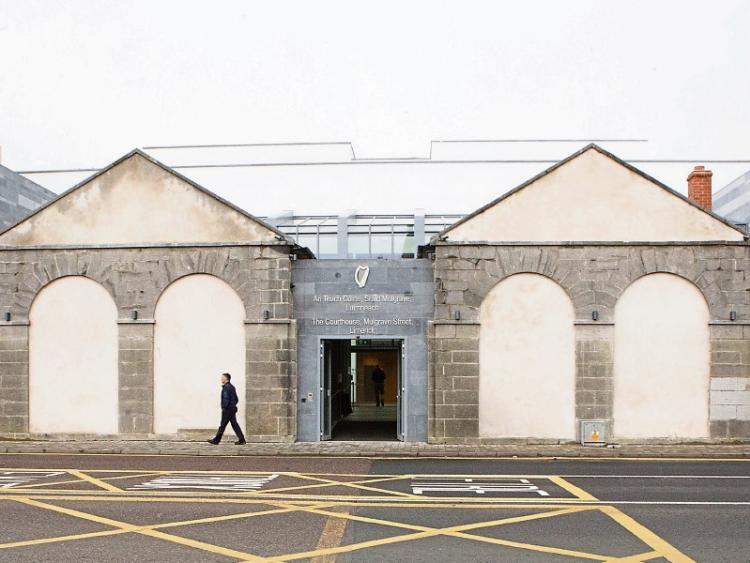 A WOMAN has admitted having a semi-automatic weapon and ammunition at her home in the city last year.

The defendant also pleaded guilty to a second charge of unlawful possession of four 12-gauge cartridges at the same location on the same date.

The firearm and ammunition were seized during a garda search which was conducted on May 23, 2018.

After her client entered her guilty pleas, barrister Yvonne Quinn requested that a court-sanctioned psychological assessment be carried out in advance of the sentencing hearing.

Judge Tom O’Donnell agreed and the matter was adjourned to July 24, next.

No evidence has been heard in relation to the seizure or Ms Daly’s personal circumstances.

She was remanded on continuing bail.