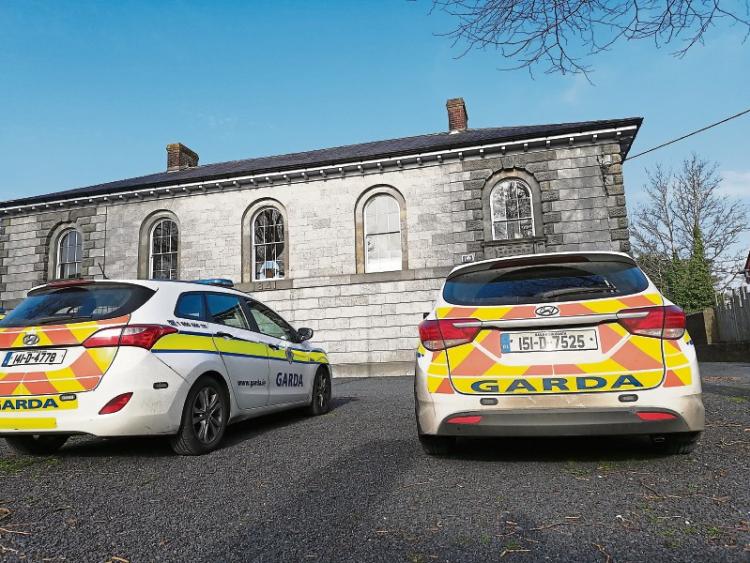 A YOUNG Newcastle West man who was doing  a “doughnut” near Curraghchase was convicted at the local court of careless driving and fined €300.

Thomas Keating, 83 Assumpta Park, Newcastle West was originally charged with dangerous driving at Ballinamona but pleaded to the lesser charge of careless driving, to which Judge Mary Cashin agreed.

Inspector Andrew Lacey said a garda patrol had gone to Curraghchase following a report of dangerous driving there. Garda Moroney, he said, observed the accused drive into a junction, rev up his engine causing the car to turn in circles. He was, “in effect doing the doughnut”, the inspector said.

Pleading for her client, solicitor Kate Cussen said he apologised to the garda at the time. “It was bravado on his part and he accepts his driving was irresponsible. It won’t happen again,” she said.

“I would say to you, you are very fortunate the State has accepted your plea, and more importantly the Court is willing to do so,” Judge Cashin told the defendant. “I am doing so on the basis you are getting one chance.”