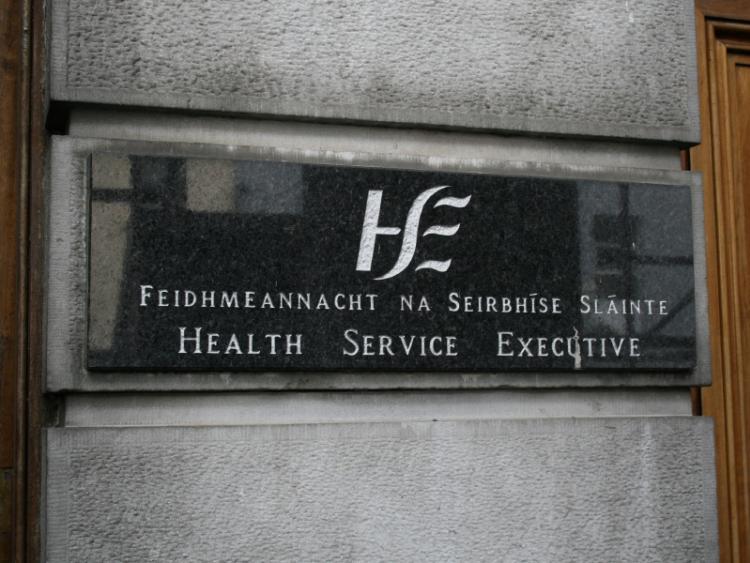 A MAN who died in hospital ten days after he fell over a low wall while on holidays in Kilkee suffered a stroke before he fell, Limerick Coroners Court has heard.

Michael O’Callaghan, 63, from Ballyvolane in Cork city died at University Hospital Limerick on October 28, 2018 – more than a week after the incident in the coastal town.

His inquest was told he had been socialising with members of his family in Kilkee and was walking back to the house where he was staying when he fell at around 2.30am on October 18.

His son James said his father was alert and talking after he fell but complained he could not feel his legs.

An ambulance was dispatched from Kilrush and Mr O’Callaghan was taken to UHL for treatment.

Coroner John McNamara was told his condition deteriorated the following day and that he was placed on life-support in the Intensive Care Unit where he subsequently died.

Consultant Pathologist Dr Teresa Laszlo said a post mortem examination showed Mr O’Callaghan sustained a serious neck injury in the fall which was compared to a “serious case of whiplash”.

However, she said this did not cause his death and that he died as a result of “acute cardio-respiratory failure secondary to a stroke”.

Dr Laszlo said there was evidence the deceased has suffered from high blood pressure and that a number of infarcts (sections of dead tissue),  were found during the post mortem examination.

Following some discussion with the coroner, the pathologist said she believed Mr O’Callaghan had suffered a minor stoke while walking home and that this would have resulted in him losing his balance and falling.

“He suffered a post-stroke traumatic injury,” she stated.

Dr Laszlo said it was most-likely that Mr O’Callaghan suffered further strokes while in hospital which caused his condition to deteriorate.

Members of his family told the coroner they were informed by doctors that he also had a heart attack while in hospital.

Delivering his verdict, the coroner said he initially believed what happened was an accident.

However, given the evidence from Dr Laszlo he said a verdict of natural causes was appropriate in the circumstances.

“It was the last thing you expected on a night out,” he said describing what happened as a terrible tragedy for the family.