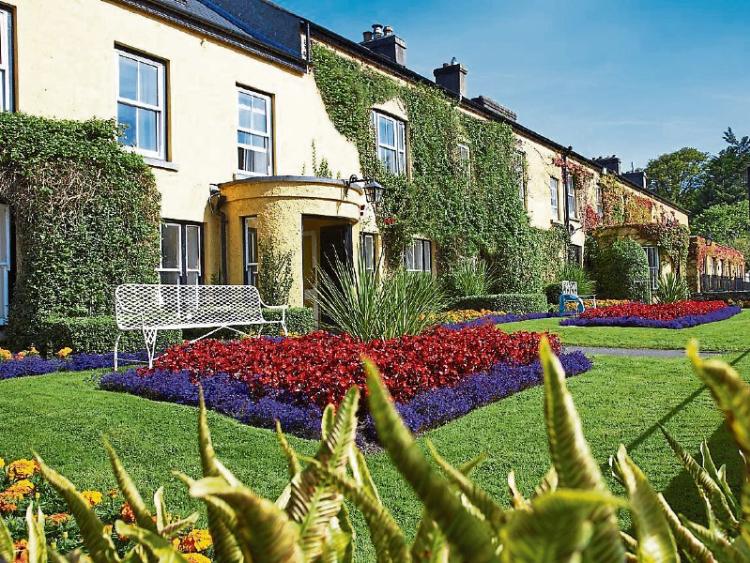 Michael McCarthy, Bay 4, Kilmurray View Halting Site, Limerick pleaded to the charge of burglary on May 10, 2017.

Inspector Andrew Lacey told the court that Gardai were called to the hotel that day after they received a report that a warehouse had been forcibly broken into and a quantity of copper piping and scrap metal worth €350 taken. The accused was subsequently arrested and charged following fingerprint evidence. “No admission was made,” the inspector said and the property was not recovered. He had 100 previous convictions, the court was told.

Solicitor Con Barry, pleading for his client, said he had been doing a lot of thefts and burglaries but was now on remand in prison. “Now he sees the light,” Mr Barry said, adding that his client had an addiction problem but because he was on remand was not able to avail of any services.

“He has come to the court today with his hands up,” he said.

The case was adjourned to June 25 to allow a probation report to be handed in.