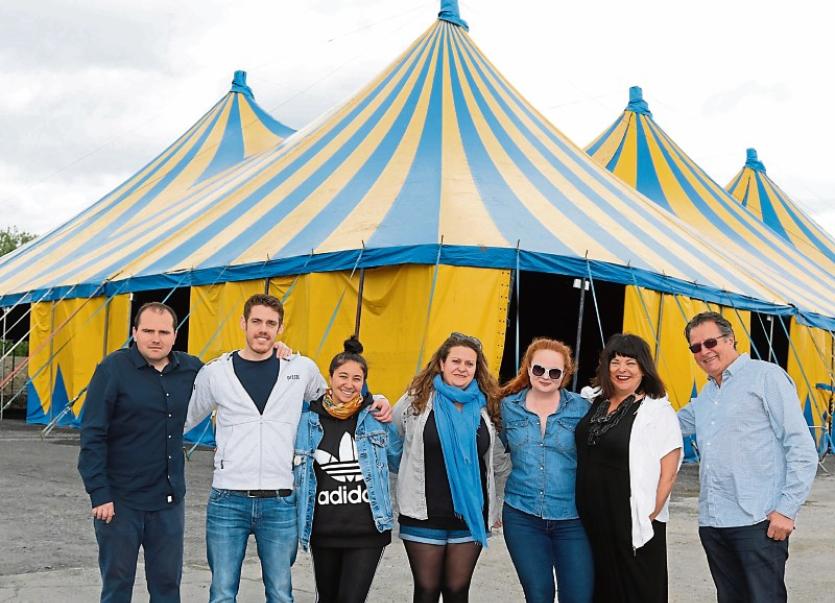 THE ORGANISERS of the highly-praised inaugural Live at the Docklands concert series have said that there will be huge demand for next year’s events, following the “massive success” over the June Bank Holiday weekend.

Ska legends Madness, with support act Touts, kicked off the sensational weekend with their much-loved hits, including One Step Beyond, Baggy Trousers and the show encore Night Boat to Cairo.

On Sunday, Dolan's Presents issued an alert that the opening times were to be postponed due to adverse weather conditions. But despite the elements, thousands enjoyed the Docklands' grand finale, featuring a talented line-up of Ryan McMullen, Thanks Brother, Josh Grey and headliner The Coronas.

The concert series was first due to take place in 2020 to mark Dolan’s 25th anniversary in Limerick city. But Valerie Dolan, who was delighted with the outcome of the weekend, said that the three-day festivities was the precursor to their 2020 plans.

“We were going to do three or four weekends of it next year for our 25th anniversary. We just wanted to see what the reaction was, and would people be interested. It is a big undertaking, you know?

“Our first customers were the dockers. We have always had a great relationship with the dockers. It seems like it’s a full circle that we would have our 25th in the docks. They really have been great to us. The people that work over in the docks are fantastic,” she told the Leader this week.

On Saturday, there was rain followed by an abrupt change in wind conditions on Sunday, but both weather events failed to dampen the spirits of the thousands of fans.

“We had the monsoon on Saturday, and we had the hurricane on Sunday! You just couldn’t plan it. You wouldn’t believe that you’d have both. We only found out at 6.45pm [Sunday] that it would go ahead, because Galway had to cancel, but luckily with Limerick, the wind was subsiding, so we could go ahead with it.”

Valerie added: “In fairness to The Coronas, they said that they would do it again if it came to it. That was a nice thing to say to us at the time. And what was great about the whole weekend is that the band’s loved it. Madness loved it. Jenny Greene said it was the best reaction since Electric Picnic.”

Valerie thanked their supporters who purchased the pre-sale tickets and the local media.