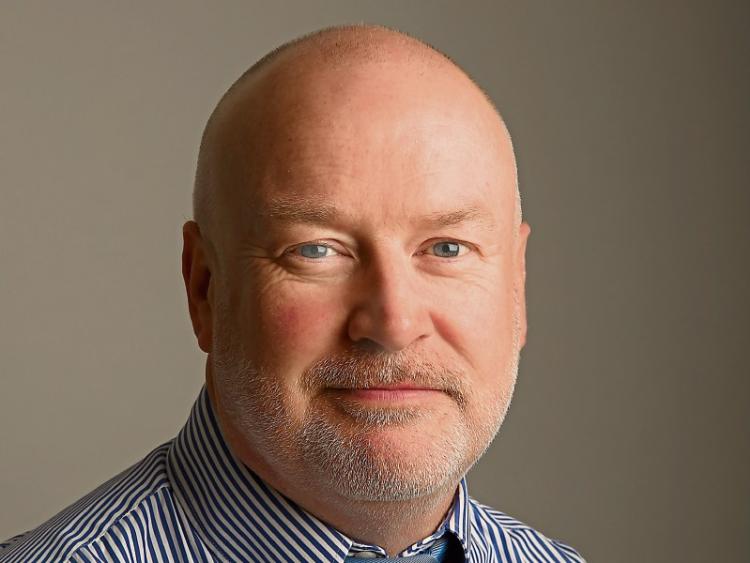 A LIMERICK senator has called on the public to join protests at Shannon Airport during Donald Trump’s visit, stating that the United States’ military use of the airport “is an affront to our tradition of neutrality”.

Sinn Fein senator Paul Gavan said there are a number of reasons to oppose the controversial US president, including his “appalling denial of climate change”.

It is understood that around 30 protest groups will be taking to the picket lines at Shannon Airport, including a number of local represenatives.

Here at the Press Centre in @UL ahead of @POTUS’s visit to Ireland Journalists from near and far making their way to Limerick to stay updated on the arrival, before departing to @ShannonAirport in the afternoon. Stay tuned! @Limerick_Leader #TrumpVisitIreland #TrumpVisit

“I am struck by the irony of the fact that he will be meeting the Taoiseach at Shannon Airport. It is not that long ago that we saw vice president Pence give a pep talk to US troops on Irish soil in Shannon Airport, our civilian airport, except it is not a civilian airport anymore. It is constantly filled with US troops travelling to or from the various war zones of US occupation and imperialism.”

As we prepare for the US Presidential visit we would ask ALL visitors to allow 30 minutes extra time when travelling to the airport & to bring valid photo I.D.

Passengers are advised to have valid flight documentation ready.

Sen Gavan added: “US military use of Shannon is an affront to our tradition of neutrality and an appalling stain on our record of standing up for Human Rights across the world.

“There are a host of other very valid reasons to oppose President Trump including his racism, his misogyny, his anti-Palestinian policies and his appalling denial of climate change. However, above all, it is his fuelling of the military war machine that continues to wreak havoc and destruction throughout the world that demands that we take a stand today.”

The Limerick Leader's Rebecca Laffan will be reporting live from the Media Centre and Shannon Airport throughout the day, as Donald Trump pays Ireland his first visit as President of the United States. Follow the Limerick Leader Twitter and Instagram for more.