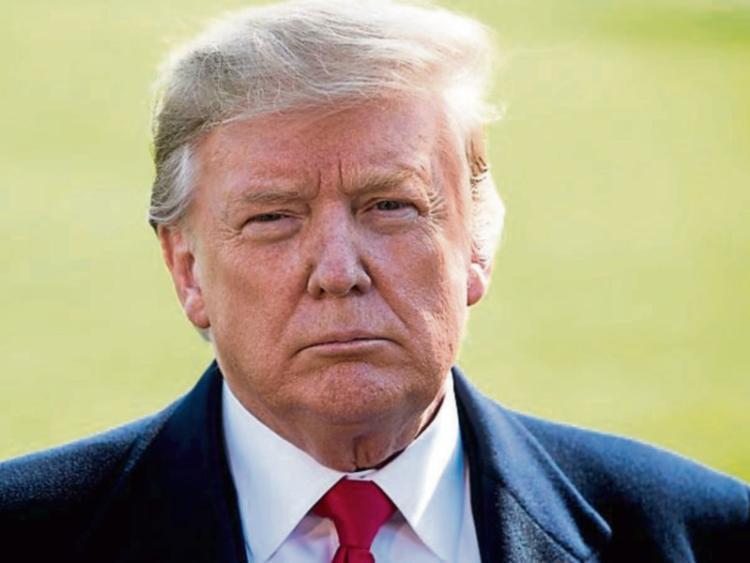 Donald Trump will make his first appearance at Shannon Airport in five years, but it will be the first time as president of the United States of America.

As part of preparations for the visit, there will be intense security operations put in place as well as aircraft restrictions from Tuesday until Friday evening.

Following his press conference at Shannon Airport, Mr Trump will take a helicopter to Doonbeg where he will reside at his family’s hotel resort until Friday.

The gardai have moved to assure the public that both Shannon and Doonbeg will be open for business.

In relation to traffic in Shannon, gardai have said that it is anticipated that there will be no “significant disruption” caused to Shannon Town.

In relation to operations at the airport, normal operations will continue and that there will be updates via Shannon Airport’s and Shannon Group’s social media channels.

However, they have said that passengers travelling to the airport are advised to allow extra travel time for the duration of the visit.

“An Garda Siochana is engaging with a number of protest groups who wish to attend over the duration of this visit.  Protests will be facilitated and every effort will be made to minimise disruption to the local community and patrons of Shannon Airport.

“It is anticipated that some protest activity will take place at the entrance to the Shannon Airport and An Garda Siochana will advise members of the public and patrons of the airport further when information is available,” a spokesperson said this Monday evening.

From Tuesday until Friday, Trump International Golf Links and Hotel will be closed to the public.

There will be restricted access for traffic along a section of the N67, save for residents who live inside this area.