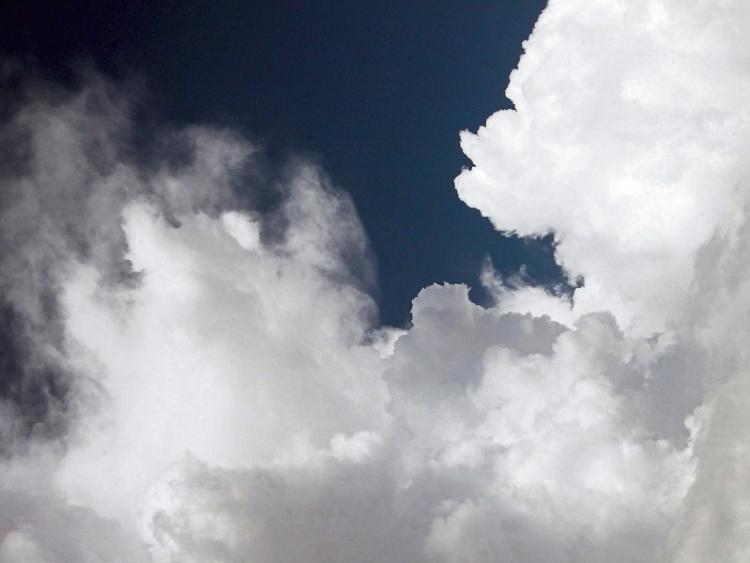 THERE WILL be fluctuating weather conditions throughout the week across Limerick this week, according to a Met Eireann forecast.

While it is expected to remain cloudy this Monday night, there will be early morning showers until around 8am.

It will be mainly cloudy throughout the day this Tuesday, with partial cloudiness and maximum temperatures of 15 degrees in the early to late afternoon.

It will be partially cloudly, mainly, for most of the day on Wednesday. Again, maximum temperatures will reach up to 15 degrees.

There will be light to heavy rainfall from early Thursday morning until midday, followed by a few hours of partial cloudiness with some light rain in the late evening.

On Friday, it will be partially cloudy with max temperatures of around 14 degrees until the evening, which will bring a spell of light rain.

Conditions will be similar on Saturday with highest temperatures ranging from 13 to 15 degrees.