Trump visit to provide a boost for local hotels 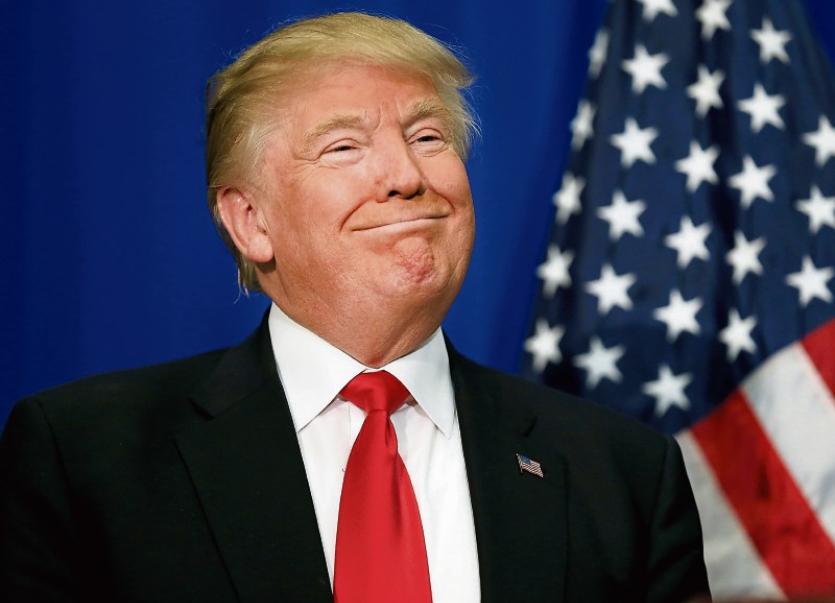 A MASSIVE security operation, involving hundreds of gardai will be mounted from this weekend ahead of the arrival of President Donald Trump to County Clare in the next week.

Some members of the US secret service and presidential entourage have already arrived in the region as preparations for the three-day visit intensify.

The Raddisson Blu Hotel has been designated a “hub hotel” for the visit while the media centre for journalists from across the world who will be reporting on the visit will be located at the Clayton Hotel in the city centre.

A number of other hotels are also being used while a significant number of people – including gardai from across the country –  are staying in student accommodation at the University of Limerick.

“I can say it has been a welcome boost in business for us on foot of a disappointing first quarter,” said Brian Harrington, general manager of the Raddisson Blu Hotel who confirmed the first guests arrived last Friday.

“We don’t know their specific purpose but they are all related to presidential visit,” he told the Limerick Limerick adding that most of those staying at the hotel have travelled from the United States.

From Monday, a major garda operation, involving dozens of gardai from the Limerick division, will commence. There will be additional patrols and checkpoints and there will be a number of road closures in Shannon ahead of and during the visit.

A spokesperson for Shannon Airport, says it will be business as usual at the airport during the visit of US President, Donald Trump.

However, passengers travelling to the airport are being advised to allow additional time as extra security measures will be in place on the approach road to the airport and car parks from until Friday, June 7.

“All visitors to the airport during the period are advised to have photo ID, and intending passengers should have photo ID and valid flight documentation available,” said the spokesperson.

Meanwhile, a Peace Camp will be set up outside the airport for the duration of the visit with the main protest set to take place at 6pm on June 5.

“Trump’s greatest danger to humanity arises from two closely related areas. The first is climate change denial and wanton destruction of our living environment. The other is unjustified wars of aggression, motivated largely by the desire to steal other countries’ resources. Oil rich Venezuela and Iran are the most recent targets for Trump and the US,” said Limerick man Edward Horgan of Shannonwatch.

The presidential limousine, known as The Beast, will be flown to Shannon ahead of the arrival of Air Force One next Wednesday while an additional 30 limousines and drivers are to be supplied by one local company for use during the visit.

Staff from the White House has also visited University Hospital Limerick in recent days as part of its contingency planning.

The Naval Service will deploy vessels along the Shannon Estuary while soldiers will also be deployed to the region for the security operation.

Mr Trump, who will stay at his family-owned hotel and golf resort in Doonbeg, is due to meet with An Taoiseach Leo Varadkar at Shannon Airport following his arrival on June 5.