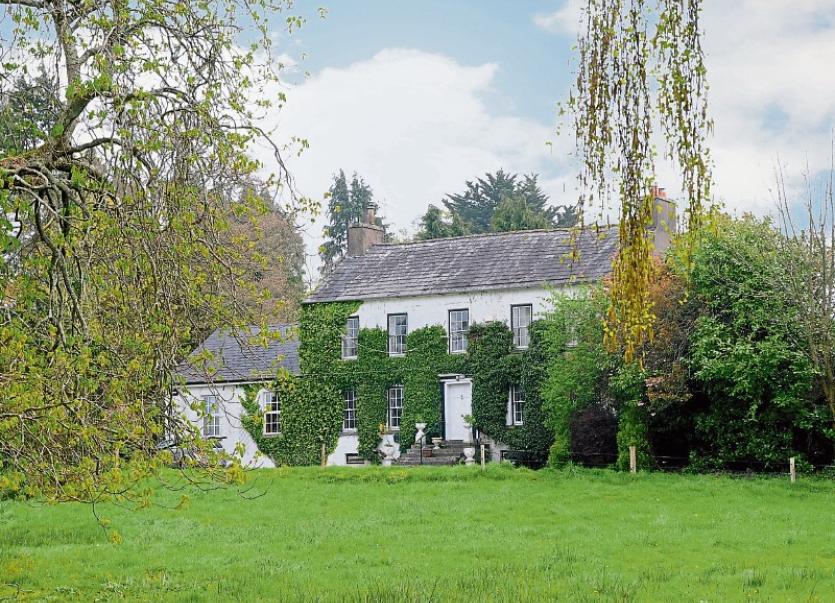 FARM Leader had to ring GVM’s Tom Crosse to make sure the guide price of €265,000 for a period property on 10 acres in Kilfinane wasn’t a misprint.

But the auctioneer said it was correct. €265,000 would just about buy you a nice three bedroom semi-detached home in Dooradoyle.

“It is a really impressive residence with enormous character located a short distance from Kilfinane,” said Mr Crosse.

The well-proportioned accommodation includes a reception hall, two principal reception rooms, kitchen, five bedrooms, two bathrooms, a three roomed attic. The basement area contains a number of unoccupied rooms that have potential to be renovated and refurbished. To the rear of the house there is a small concrete yard with a range of traditional outbuildings.

Spring Lodge is for sale by public auction in GVM’s Limerick city auction rooms on Wednesday, July 31 at 3pm. However, Mr Crosse said offers prior to the auction will be entertained by the vendor.