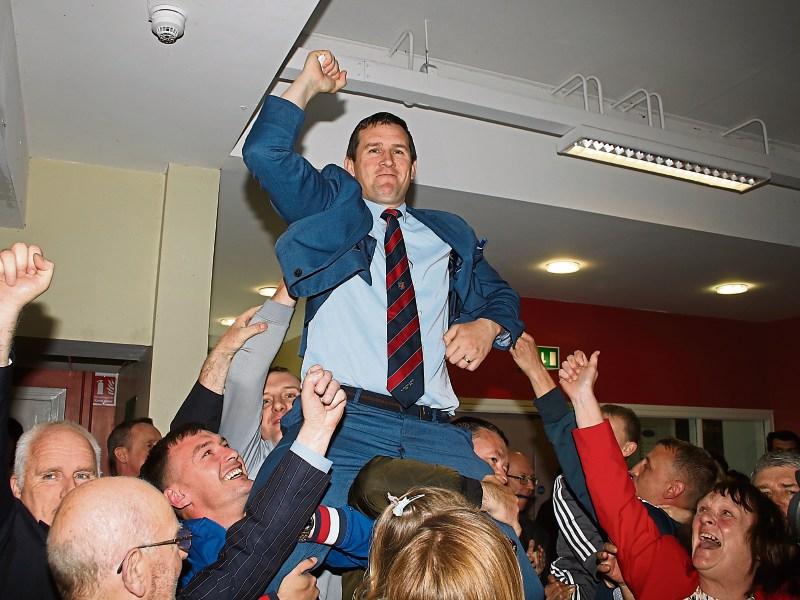 AFTER topping the poll, with more than a quota and a half, there was one person Cllr Frankie Daly wanted to pay tribute to: his wife Kate.

“I’m absolutely humbled,” he said, “I want to give a shout out to my wife. She is the person who is always there for me. She is my rock, my support, my number one supporter. When I’m having a bad day, she picks up everything. I love you Kate – you’re the reason we’re here today. You are the love of my life.”

Asked what he puts his high vote down to, Cllr Daly said: “It's about meeting people where they at. Hard work, dedication and listening to people. People want to be heard, they want justice. It's about doing the simple things right. It's old school - respect each other, treat people as you would like to be treated themselves.”

Brian Leddin, who took the second seat in City North for the Green Party, said: “I’m absolutely thrilled, it’s a long time coming. I think we have a very good local group, we’ve been working very hard. I think the issues are starting to resonate that little bit more among the general public. This is the election for the Greens.”

He said: “I’ve been looking at the finishing post for the last six hours. While I had a great first preference vote, I had no candidates living near me geographically I suppose. But look, I'm delighted to reach the quota and take the third seat. It’s a huge achievement for me, because I never got over 1,000 votes in my 28 years as a councillor.”

First elected in 1991, Cllr O’Hanlon says he still feels he has a lot of energy to commit, “and a big contribution to make”.

Fine Gael’s Olivia O’Sullivan was emotional at crossing the line just before 4am.

“I’m obviously elated. It’s incredible. The support I’ve had throughout this has been amazing. I’ve had amazing support, amazing people around me. To get the vote I saw coming in today is a bit overwhelming, but I'm so grateful and humbled. It feels very special – I don’t know if I can process it properly until the dust settles – but I’ve been given a wonderful mandate,” she said.

Labour’s Conor Sheehan was next in, saying: “I’m overwhelmed and thrilled by the vote I got. I was optimistic I would scrape over the line, but to come in the fifth seat is an absolute endorsement from the people of the northside, and I’m really eager to get stuck in and deliver.” 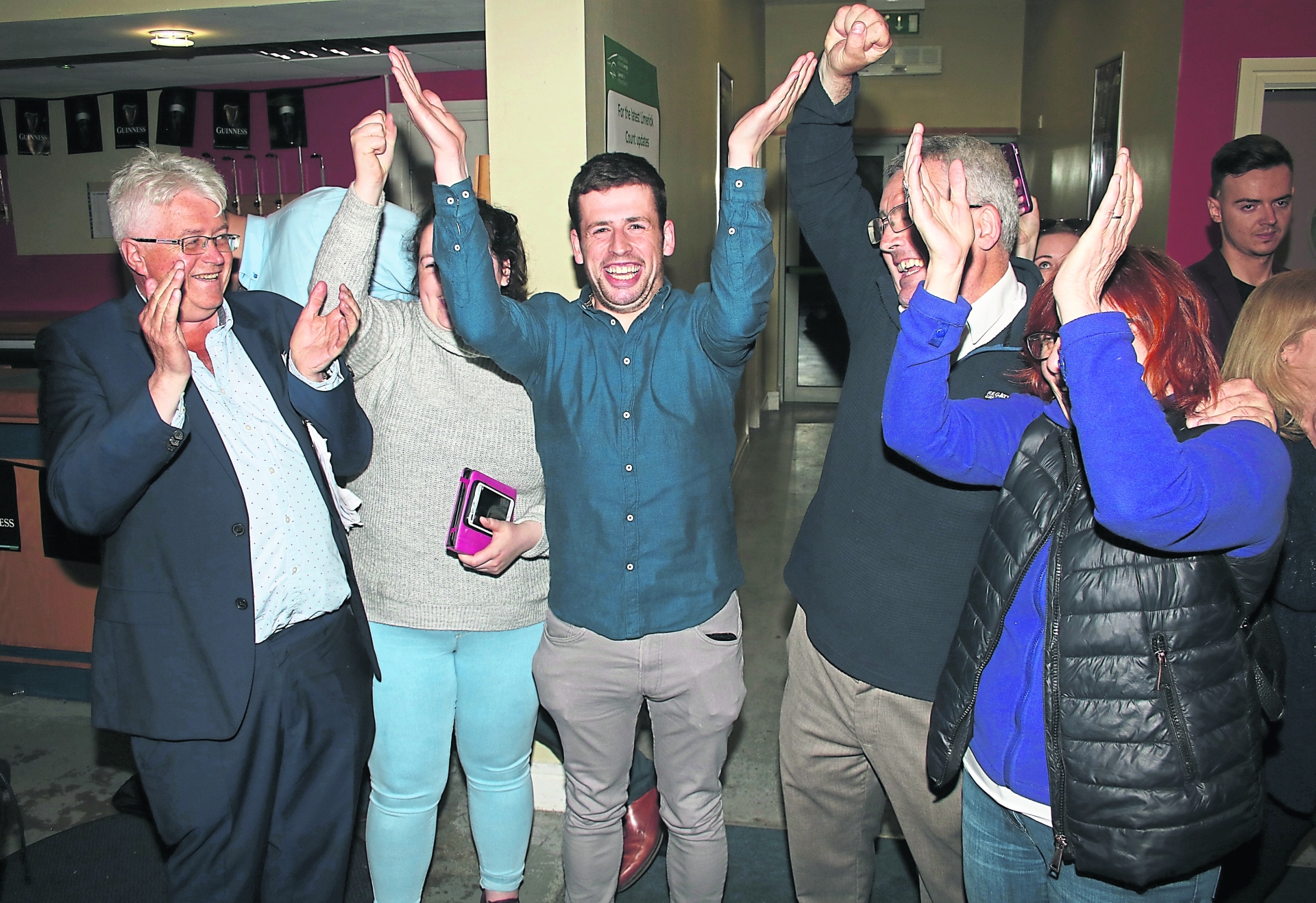 Cllr John Costelloe took the sixth seat, saying: “Most of all I’d like to thank the electorate for placing their trust in me.”

“It’s been a long way, a complete rollercoaster. So relief, just total relief,” was how Ms Benson summed up her feelings on being the final candidate elected in Election 2019 in Limerick.