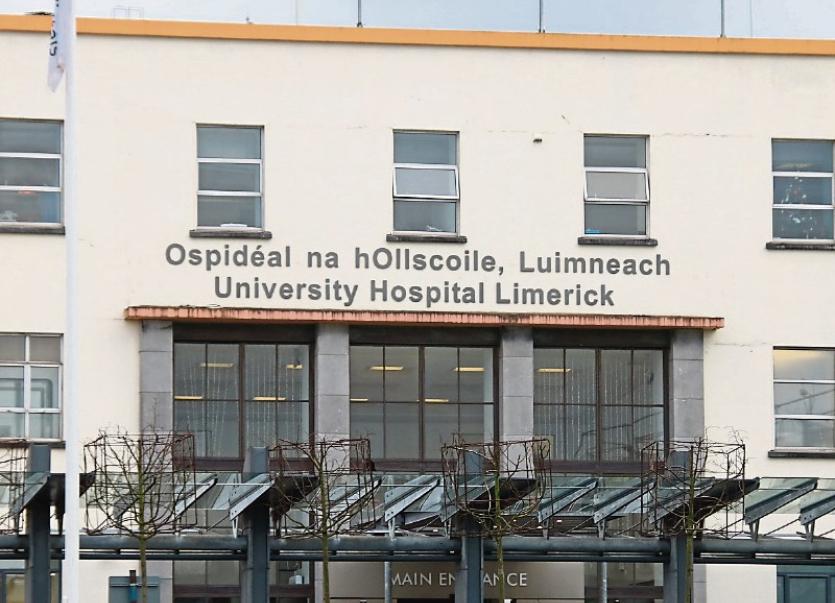 THE UL Hospitals Group has apologised to a patient who experienced distress during a surgery last year as he could hear the surgical implements which were being used during the procedure.

Details of the incident have been published in the Ombudsman’s annual report for 2018.

Peter Tyndall says his office received 149 complaints from people living in Limerick last year – an increase of 4.4% compared to 2017.

Just over a third of the complaints (52) related to Limerick City and County Council while the remainder related to Government departments, healthcare providers and third-level educational institutions.

A case study published in the annual report related to a complaint regarding a surgical procedure which was carried out at University Hospital Limerick.

“A woman complained that while her father underwent surgery in University Hospital Limerick, he could hear the noise of the instrument used for his surgery. This caused him distress,” states the report.

An investigation of the complaint found the man was not a suitable candidate for a general anaesthetic and had surgery under a ‘spinal block’.

“This meant that he was awake during the operation. The hospital said that staff offer ear phones and music to patients undergoing surgery under regional anaesthesia involving loud surgical instruments. However, it could not say whether this offer was made to the patient during his procedure. Examination of the medical and nursing notes found no record of the patient being offered, or using, earphones,” states the report.

Mr Tyndall has confirmed the UL Hospitals Group hospital apologised to the patient for the experience.

“It acknowledged that the incident had increased the stress for the patient. The hospital purchased disposable earphones for use by patients during surgery involving regional anaesthesia. In addition, staff have been documenting the offer of earphones and music, and the patient’s response,” states Mr Tyndall.

The Ombudsman says nine of the complaints Limerick City and County Council were upheld while one was partially upheld. 14 were rejected while 21 were discontinued or withdrawn.

“​The work of an Ombudsman is to consider complaints from users of public services, and where these are well founded, and the individual has suffered an injustice because of the actions of a public service provider, to obtain redress for the complainant. However, the real strength of the role lies in the opportunity to put things right, so that the same errors are not repeated,” said Mr Tyndall.