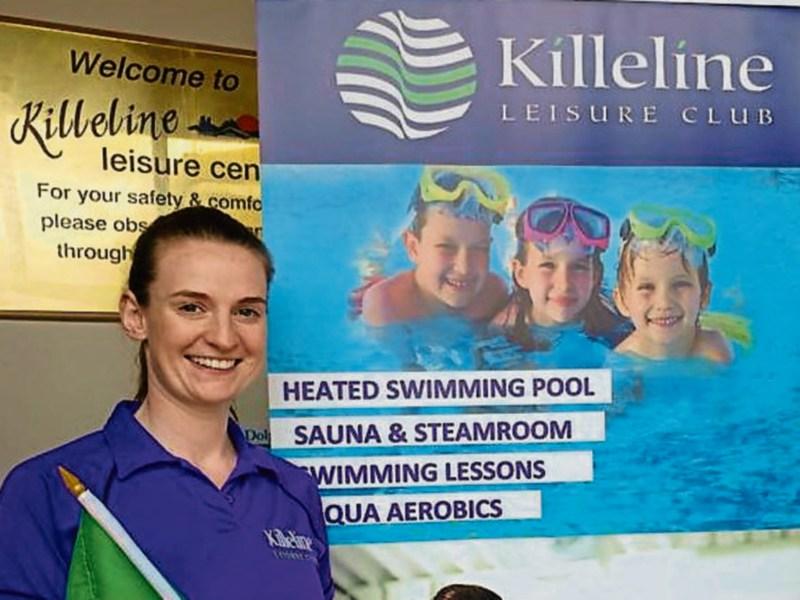 THE WEST Limerick Sports Complex, trading as Killeline Leisure Centre in Newcastle West, is the single  biggest beneficiary in the latest round of Sports Capital grants announced this week.

The complex is to receive funding of €121,743 and was one of eight projects in West Limerick to benefit from grants totalling €207,072. A further 10 projects in city and county also received funding bringing the Limerick total to  €373,834.

“ This is a massive boost to our West Limerick community and to the hard working management and staff,” Lorraine Higgins, managing director said this week.

“Since becoming a non-profit facility we have been open to the public and have focused on increasing our work with community, disadvantaged and disability groups in the West Limerick region.”

This has been clearly recognised by the Department of Transport, Tourism and Sport, she said, by  granting them the money which will go towards the purchase of Inclusive gym equipment. This equipment, she explained, means it can be used by people of all ages and by people with disabilities.

“Our future projects include seeking funding for the refurbishment of the changing rooms to a modern standard, as well as to expand the current facilities onto the two acre site adjacent to the current centre. Very Exciting times ahead,” Ms Higgins said in a statement.  “We would also like to sincerely thank all our customers, schools and community groups who have supported us over the last two years since the change over from a private to a public facility. All profits are reinvested straight back into the company which will benefit everyone in the community and surrounding areas.

The Limerick Leader understands that the West Limerick Sports Complex is a company limited by guarantee or CLG, which currently leases the Killeline Leisure Centre, but that the process of transferring the assets to the CLG is underway.

This round of  grants was for equipment only, with no other proposed developments in their application, Minister of State Patrick O’Donovan said.

“About 1,500 further non-equipment only applications from across the country are still being processed by the Department of Sport and will be allocated in September.

“These include applicants who applied for funding for equipment and other developments,” he said.

“I can confirm that a new round of the Sports Capital Programme will open for applications again later this year, which is further good news for all involved in sport,” Minister O’Donovan said.

"I am very glad to see more funding for voluntary sports organisations in the county,” he continued.  “We know how important sport is to all communities here. The mental and physical health benefits associated with sports participation are well documented and we want people to have every opportunity to get involved.

“Over the last few months I have worked with some of the successful voluntary organisations. These are voluntary groups in the heart of the community and I know that these allocations will make a big difference to their clubs.”