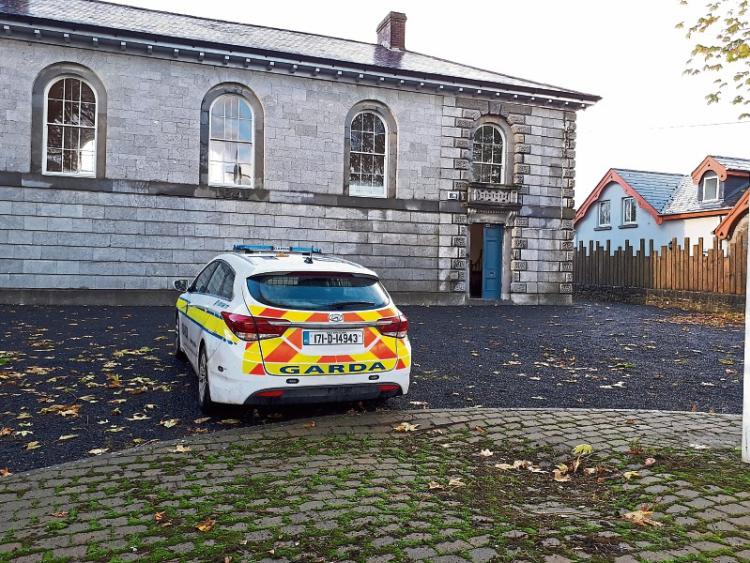 A YOUNG man who is accused of producing a slash hook in a threatening manner during a violent incident in Askeaton last week was granted bail subject to conditions.

Danny Harty, 26, of Deelside, Askeaton appeared before Newcastle West Court after he was charged in relation to an incident at The Quay, Askeaton on May 15.

He is charged under the provisions of the Firearms and Offensive Weapons Act with having the slash hook with the intention of unlawfully intimidating the occupants of a black Volkswagen Passat which, it’s alleged, he was observed running towards.

It is further alleged the incident, which happened at around 6.15pm, was witnessed by gardai who were on patrol in the area at the time.

The defendant, who is also charged with a public order offence relating to the same incident, must sign on at Newcastle West garda station three times a week and obey a nightly curfew as a condition of his bail. He was represented by solicitor Enda O’Connor during the brief hearing.

Investigations are continuing and the case has been adjourned to the end of July.