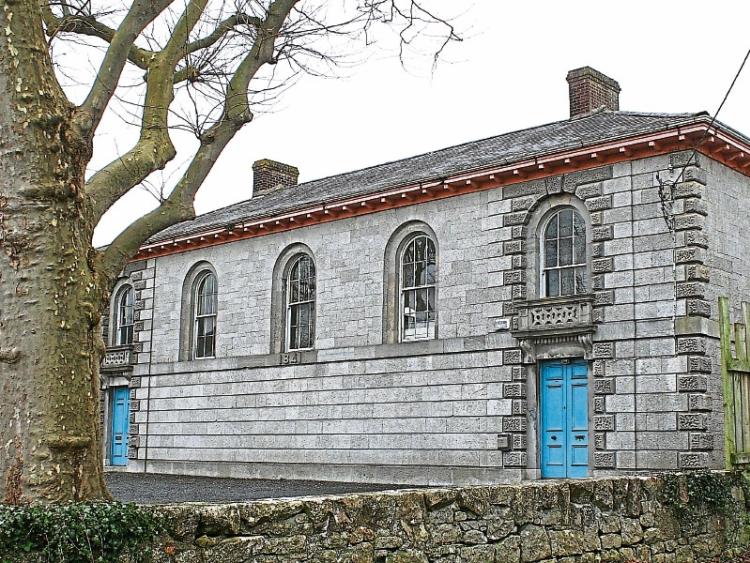 A SERIAL offender who stole €120 in cash from a jacket which was left on the ground at a busy supermarket has been ordered to pay compensation.

Inspector Andrew Lacey said the defendant searched through the jacket which had been left on the ground by its owner a short time earlier.

Mr Scanlon, who has more than 30 previous convictions, was subsequently identified on CCTV and made admissions when questioned after his arrest.

Solicitor Enda O’Connor said it was a “crime of opportunity” and that his client “could not resist temptation” when he came across the jacket.

He told Judge Mary Larkin his client has recently secured employment and he asked that he be given some time to pay compensation.

Adjourning the matter to June 20, the judge said: “Make sure you have paid it by then”.

Read also: Suspended jail term for Limerick man who had cocaine for sale or supply