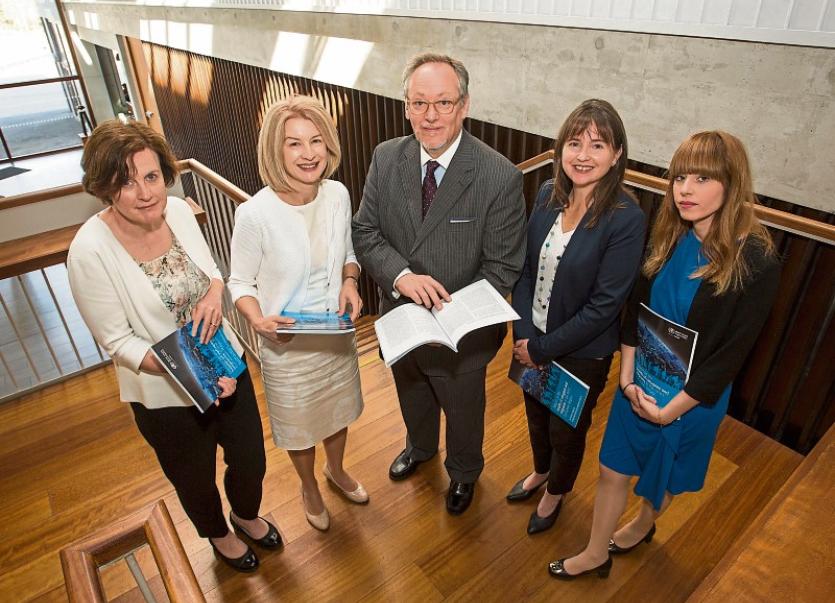 A WORLD Health Organisation (WHO) seminar held at the University of Limerick has sought to break down myths around the health of refugees and migrants.

The event which took place at the UL Graduate Entry Medical School (GEMS), examined evidence about refugee and migrant health and promoted fact-checking and myth breaking.

A WHO report on the health of refugees and migrants, the first report of its kind that sets out key new evidence to inform health policy and practice, was also launched at the seminar.

“One of the main myths that has been busted by the WHO report is around the fears in countries that migrants will bring infectious diseases to host populations, but the evidence does not support that,” UL GEMS chair of primary healthcare research Professor Anne MacFarlane said.

Evidence shows that the displacement process makes migrants more vulnerable to infectious diseases because of living in poor conditions, she added.  “We have seen evidence that the experience of moving from their home to a new country can impact negatively on their health and we do need to pay attention to their health needs,” she added.

The seminar at UL also aimed to promote advocacy in addressing the health needs of refugees and migrants in the Irish healthcare system.

The seminar in Limerick is part of a series that is taking place in cities such as Athens, Rome, Moscow, Ankara and London.