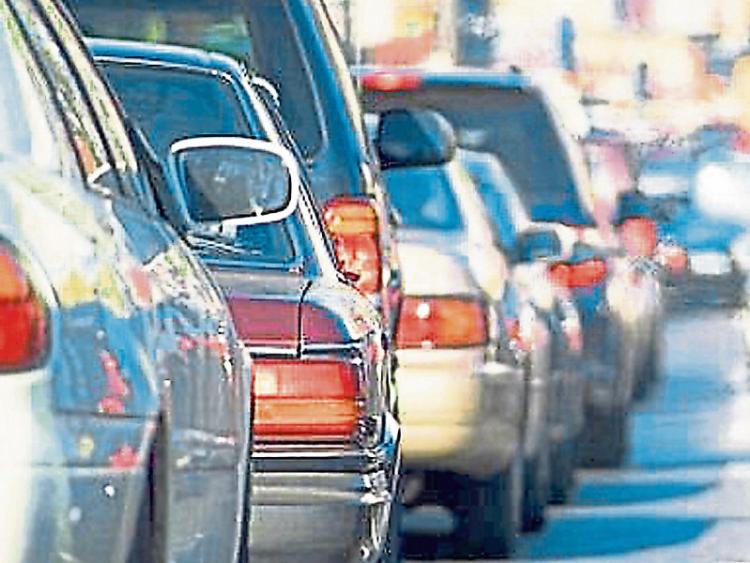 MORE than 9,000 vehicles are travelling through Hospital village on a daily basis, new figures have shown.

The stats were revealed at the final meeting of the Cappamore – Kilmallock Municpal District ahead of next week’s local elections.

Diarmuid Sheehy, roads engineer, said a traffic survey was carried out at a number of locations in the village shortly before Christmas. In addition to counting the number of vehicles, the survey also recorded the speed at which they were travelling.

“It was bad above at McNulty’s (petrol station) and coming in and approaching the school,” he said adding that around 9,300 vehicles passed through the Hospital on the day of the survey.

Mr Sheehy said a significant number of cars were found to be speeding on the day and that the results of the survey are being considered by the local authority.

Traffic approaching from the Caherconlish side of the village was also measured near John the Baptist Community School and the local GAA pitch.

“It (speed) was bad approaching the school but it was okay nearer the school and where the GAA pitch are,” he said explaining there was a lower level of non-compliance with the speed limits.

Cllr Eddie Ryan said the figures were ‘colossal but not surprising”.

Clarifying the figures, Diarmuid Sheehy said it was possible that some cars were counted twice if the were “coming and going”.