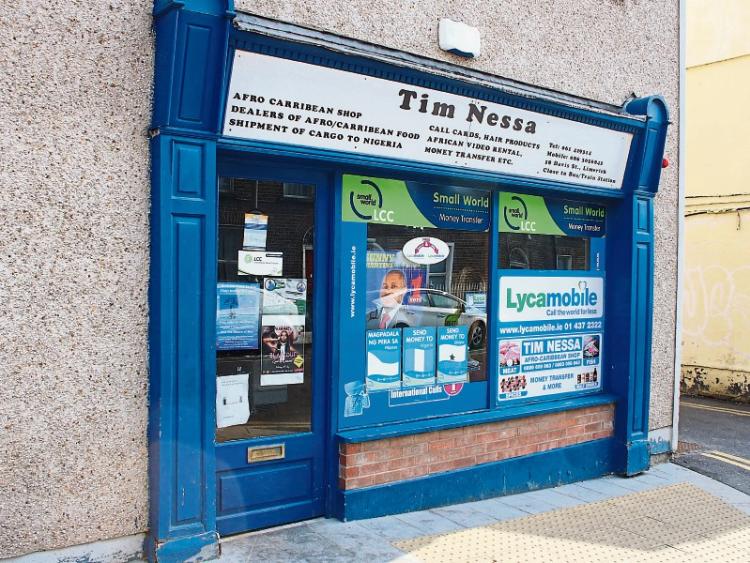 A CLOSURE Order which was served on the proprietor of a retail premises in Limerick city centre earlier this week remains in place, the Food Safety Authority of Ireland has confirmed.

According to the FSAI, the order, under the provisions of the EC (Official Control of Foodstuffs) Regulations 2010 was served on a worker at Tim Nessa, Davis Street on Tuesday after environmental health officers from the Health Service Executive visited the premises.

The specific regulation referred to in the Closure Order relates to controls to ensure the verification of compliance with feed and food law, animal health and animal welfare rules.

The store, which has been categorised by the HSE as 'retailer-other' is located on the ground floor of a two-storey building which is close to Colbert Station.

The reason for the closure order has not been publicly disclosed and it’s not known when the order will be formally lifted.

The store was closed when the Limerick Leader visited but according to signage at the front of the premises, it is an “Afro Carribean Shop” which deals in Afro/Carribean Food.

It also assists with the shipment of cargo to Nigeria,  call cards, hair products, “African video rental” and Money transfers.

The closure order was the first to be served on any premises in Limerick since January when a takeaway in Bruree was ordered to close.

A Closure Order can only be lifted once the Heath Service Executive is satisfied the matters of concern have been rectified by the food business.