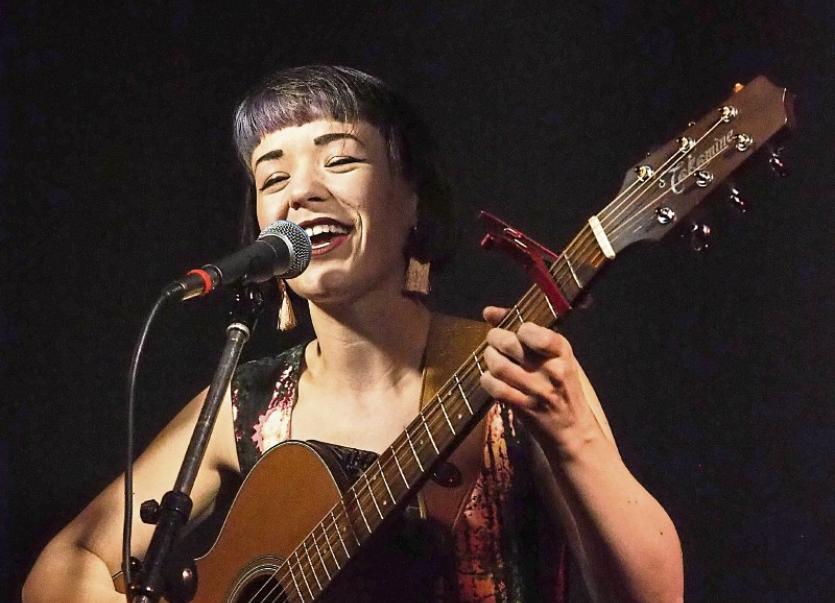 Performing as the Emma Langford Trio, the Caherdavin musician performed in numerous venues from April 6 to May 11 as part of the unique tour.

It was announced last Monday that she had been nominated for the Iron Eversteiner folk award, the only European folk music award in Germany.  The ceremony will be held at a nominees concert at the Malzhaus Plauen in Germany on October 25.

“It feels pretty mad to be an ‘internationally award-nominated artist’, but I’m excited to represent Limerick and Ireland at the nominees concert in October,” she said.

Emma is no stranger to the German folk scene, having toured and gigged there a number of times since 2017. She now has a booking agent for Germany and Europe.

After releasing her debut EP just less than three years ago in June 2016, Emma is now regarded as one of Ireland’s most prominent folk artists.

At the inaugural RTE Radio 1 Folk Awards in 2018, Emma was awarded best emerging folk artist. She was awarded Limerick Person of the Month in January 2018 for her contribution to Limerick’s music and cultural scene.

Emma will be performing her biggest show to date in July, which will also be her first Limerick headliner in two years. She will also be releasing her first single as part of her new forthcoming album on July 12.