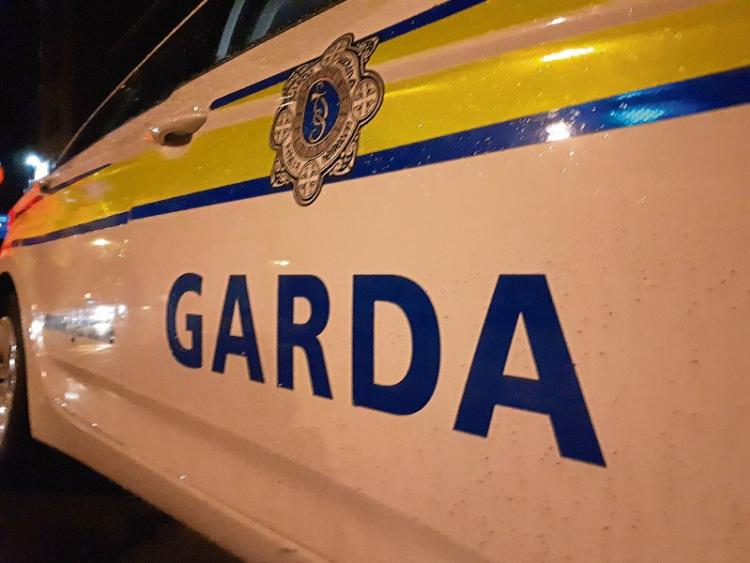 A GARDA inspector has been released without charge and has been placed on suspension from duty, as part of an investigation into corruption in the force.

A garda superintendent and garda rank have had their periods of detention further extended and remain in garda custody.

This Thursday morning, garda stated: "In the course of an operation led by the Assistant Commissioner, Special Crime Operations (SCO), involving personnel attached the Garda National Bureau of Criminal Investigation (GNBCI) and the Garda National Drugs & Organised Crime Bureau (GNDOCB), a number of arrests have been made and a number of premises searched, this morning.

This Thursday evening, An Garda Siochana said: “All three arrested as part of this investigation remain in Garda custody. They are currently detained under Section 4 of the Criminal Justice Act, 1984 and can be held for up to 24 hours.”

This Thursday evening, An Garda Siochana issued an updated statement, stating: “A Garda Inspector arrested as part of this investigation has been released without charge. A file will now be prepared for the Director of Public Prosecutions. Immediately upon his release he was placed on suspension from duty.

“A Garda Superintendent and a member of Garda rank also arrested have had their periods of detention further extended and remain in Garda custody.”