Calls to ban scramblers from estates in Limerick city 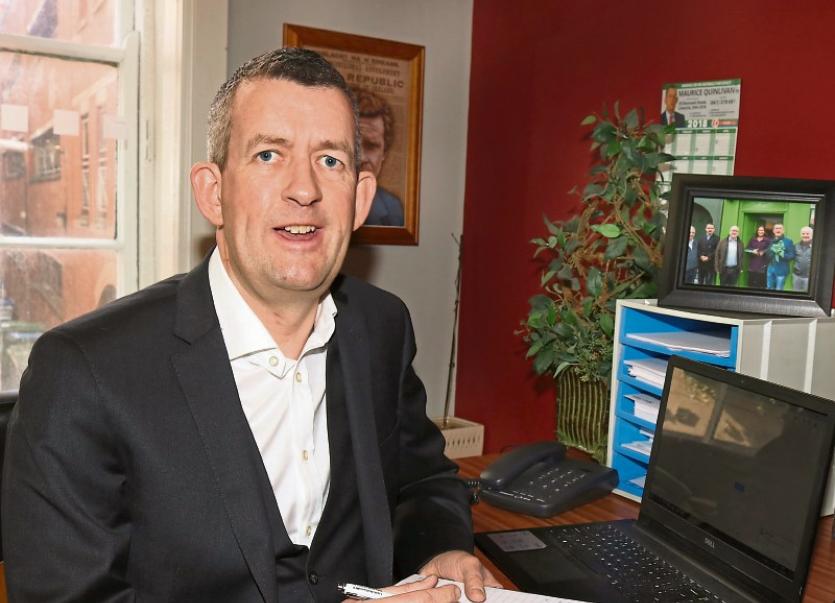 SCRAMBLERS need to be banned from city estates as they are a menace in local communities, posing a danger to the public and causing damage to property, claims Sinn Féin TD for Limerick City Maurice Quinlivan.

“In many communities across Limerick, quads, dirt bikes and scrambles are driven on public areas, causing problems for local people, a danger to children, and resulting in intimidation for some residents,” Deputy Quinlivan said.

“Many of these greens and public parks are destroyed by the use of these scramblers, and we also have some situations where local sports teams are showing up to play a match only to find the pitch has been torn-up by people driving scramblers around them, as happened with Geraldines AFC club earlier this year,” he added.

Deputy Quinlivan claims many elderly people are living in fear in their own communities.

“It’s disgraceful, and my colleague John Nugent has been very vocal on this issue in Limerick. Something needs to be done urgently. Many of these bikes are incredibly dangerous. Many of these bikes are powerful, and incredibly dangerous, as we saw with the tragic case that occurred in Darndale Park, in Dublin where a man was left with life changing injuries from a scrambler,” Deputy Quinlivan said.

Deputy Quinlivan claims that this is why Sinn Féin brought forward The Road Traffic (Quads and Scramblers Bill) 2017, which he says aimed to give Gardaí the ability to stop individuals using scramblers in public parks.