Former Limerick IT student set to take to Eurovision stage 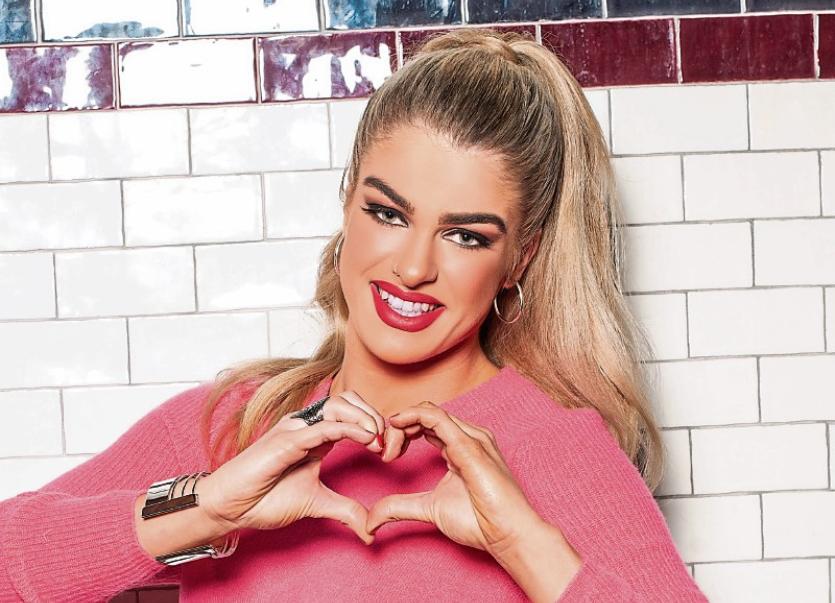 FORMER Limerick Institute of Technology student Sarah McTernan is to perform in front of an audience of millions in Tel Aviv this Thursday evening.

Sarah, who hails from Scariff, Co Clare, is to perform at the second Eurovision Song Contest semi-final in the Israeli city this Thursday evening.

She is performing in position number two with her track 22, and is hopeful of securing a place in Saturday night’s grand final for Ireland for the sixth time in a decade.

Despite being in what many consider to be a ‘graveyard slot’ in tonight’s show, Sarah will be boosted by the fact Britain will be able to vote, Ireland’s nearest neighbours traditionally giving out a high score.

Speaking in Tel Aviv this week, Sarah addressed criticisms of the staging of the show in Israel, given the nation’s alleged human rights abuses.

She said: “I’m just really, really happy to represent my country.  I’m really honoured to be representing in Eurovision 2019 for Ireland.”

She added that Eurovision is "all about the music" and "all about bringing people together".

"You’d only have to kind of be at the event, at one of the Eurovision ensembles where people are mixing as in right before our performances to know that it really does bring people together from all walks of life,” she said, “It really is heartwarming.  I’ve really made true friends for life.  For me music is about love, music is about friendship, and bringing people together, and that’s what it’s all about."

Britain has already qualified for the final, by virtue of the fact it is one of the biggest net contributors to the annual event.

They have entered Bigger Than Us by Michael Rice.

The Netherlands’ Duncan Laurence has been touted as the clear favourite to win the 2019 contest since his self-penned song Arcade debuted online in March.

Meanwhile, Sinn Fein Senator Paul Gavan was among a number of Irish parliamentarians who took part in a photocall outside Leinster House today in a call to boycott the Eurovision Song Contest.

Delighted to stand with other Irish parliamentarians today in a call to #BoycottEurovision #FreePalestine pic.twitter.com/3UC9zpEyZY

The semi-final airs at 8pm tonight and is live on both RTE Two and BBC Four. The final takes place Saturday at the same time, and is available to view on RTE One and BBC One.