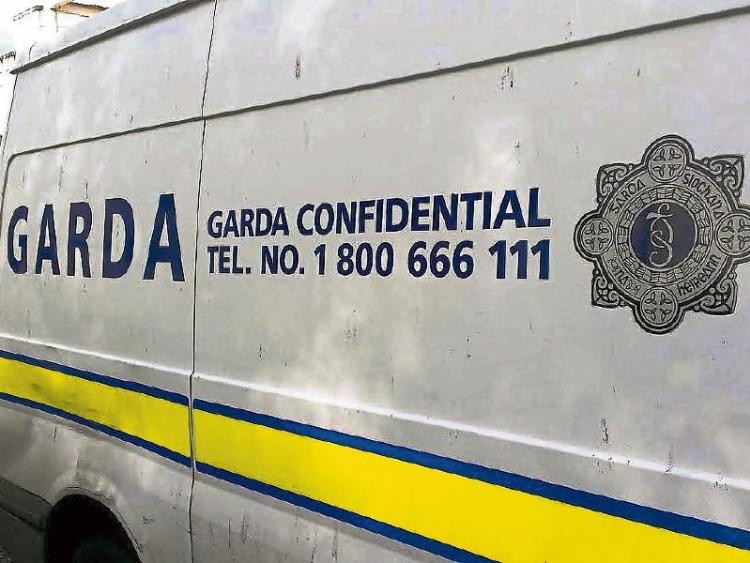 THREE MEMBERS of An Garda Síochaha were arrested this morning, but the exact location is not known, only that it is in the South of Ireland.

A statement from the Garda Press read: "In the course of an operation led by the Assistant Commissioner, Special Crime Operations (SCO), involving personnel attached the Garda National Bureau of Criminal Investigation (GNBCI) and the Garda National Drugs & Organised Crime Bureau (GNDOCB), a number of arrests have been made and a number of premises searched, this morning.

Three members of An Garda Síochána have been arrested.