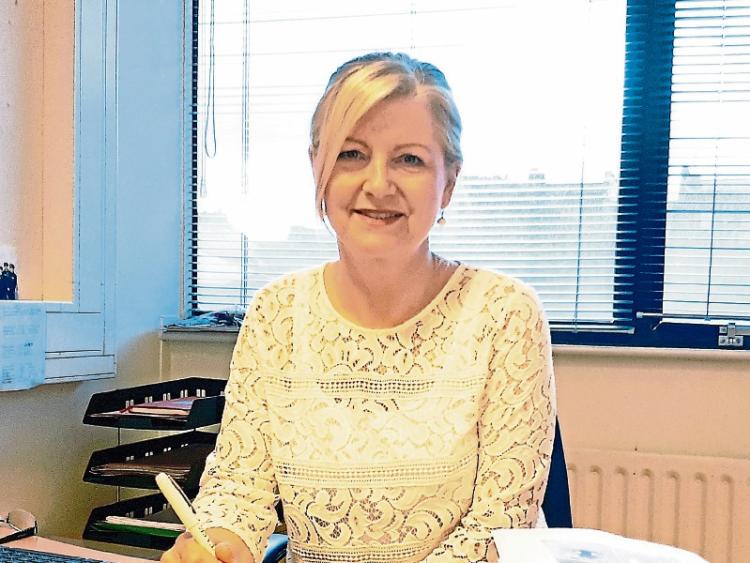 Sgt Leetch said gardai are investigating an incident which has left a Galway man out of pocket after he was targeted by fraudsters who claimed they were selling a digger.

The injured party travelled to Limerick to collect the digger which he believed he had bought from somebody in the county.

“He paid over the cash before he saw the digger," said Sgt Leetch, adding, "that was a huge mistake.

"He saw neither his cash nor the digger and he has no way of assisting gardai in tracing this seller,” Sgt Leetch.

Members of the public are advised not to part with cash prior to getting their hands on anything they might buy online.