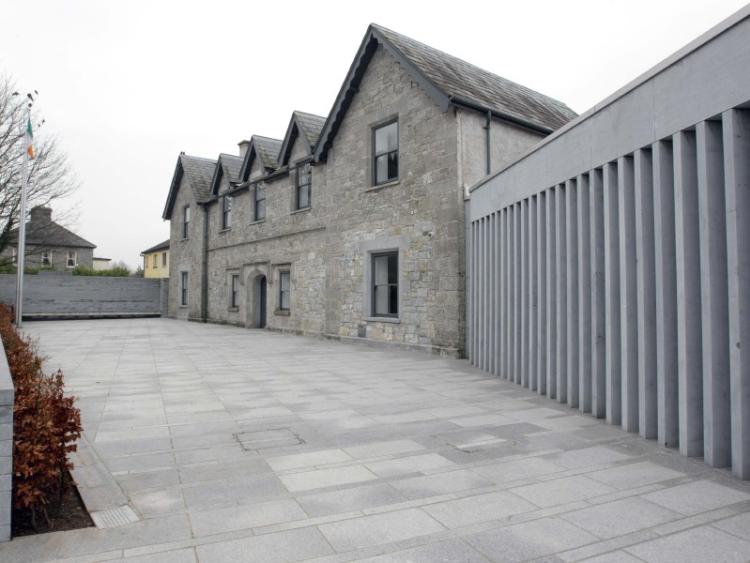 A YOUNG man who “lost his way” was prosecuted before Kilmallock Court for driving without insurance for a fourth time.

Adam Casey, 22, of Main Road, Dromkeen pleaded guilty to a charge, under Section 56 of the Road Traffic Act, relating to an offence which was detected at  Monastery Road, Doon on September 2, 2017.

After hearing details of the case from Garda John Ryan, solicitor Ted McCarthy said his client is currently serving a 16 month prison sentence.

“He lost his way for a period. He came to the attention of gardai, It culminated in an incident which led to his incarceration. He has reevaluated his lifestyle. He is generally of good character,” said Mr McCarthy as he addressed the court.

Seeking leniency on behalf of his client, he added that Mr Casey lost his way due to drugs and alcohol but that he is attempting to deal with his issues.

“His present incarceration is a serious wake up call. He entered an early guilty plea,” said Mr McCarthy.

Judge Marian O’Leary said the defendant’s previous convictions were an aggravating factor but she noted his guilt plea and cooperation.

She imposed a four month sentence which she agreed to suspend subject to certain conditions.

In addition to the suspended sentence, she disqualified Mr Casey from driving for six years and fined him €400.