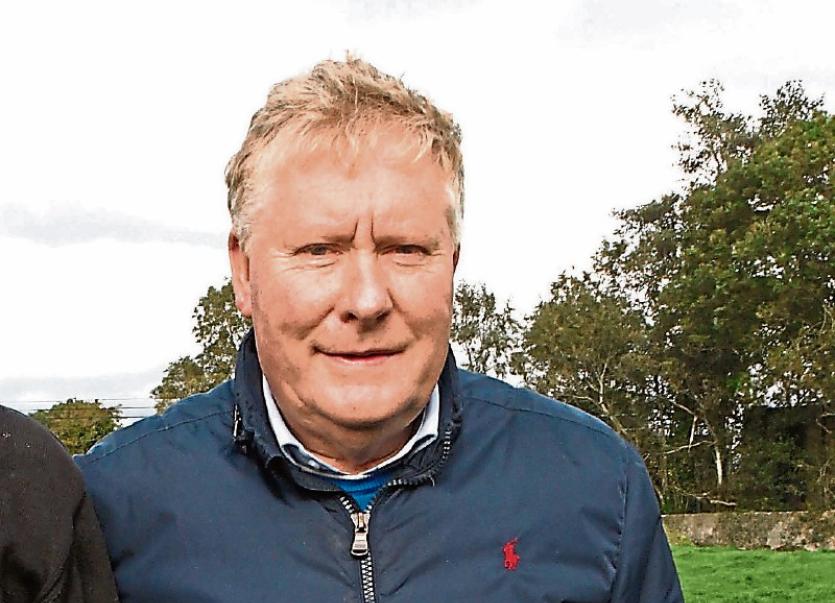 Tom Ruddle: as a new candidate, I have not had the benefit of the exposure that the existing councillors have had over the years

FINE Gael’s newest candidate in the Newcastle West Municipal District, Tom Ruddle, has come out in defence of posters for new candidates.

Last January, councillors in Newcastle West agreed a  ban on election posters for the entire municipal district and in March, the full council adopted a voluntary ban.

But this voluntary ban has not been complied with, and posters are plentiful in the city and in the Adare Rathkeale and Cappamore Kilmallock districts.

So far, in Newcastle West, however, only posters for Fine Gael MEP Sean Kelly  have been put up.

“I am aware that the sitting councillors have their own voluntary ban on posters in place,” Mr Ruddle said. “This does not apply to me as a new candidate. However I feel it is necessary to explain why posters are absolutely necessary in my campaign.”

“First of all as a new candidate, I have not had the benefit of the exposure that the existing councillors have had over the years.  They have contested several previous local election campaigns and have had the opportunity of raising their profiles through these posters and other media.”

“I feel that I have a very strong profile within Newcastle West and its immediate hinterland, through my involvement in numerous voluntary organisations and committees. However, I feel that posters would enhance my profile, particularly outside the immediate Newcastle West town area.”

Mr Ruddle says he wants to let people know who they can vote for and he intends to re-use any posters for his auctioneering business after the election on May 24. “The material used is  exactly the same as auctioneers generally use,” he said. “I will fully co operate with the Tidy Towns committees in the different areas by erecting posters outside the relevant speed boundaries.

“I , as a new candidate, need the exposure that posters can provide. Otherwise we would be left with a very undemocratic model whereby new candidates would be at a distinct disadvantage over existing councillors,” he declared.