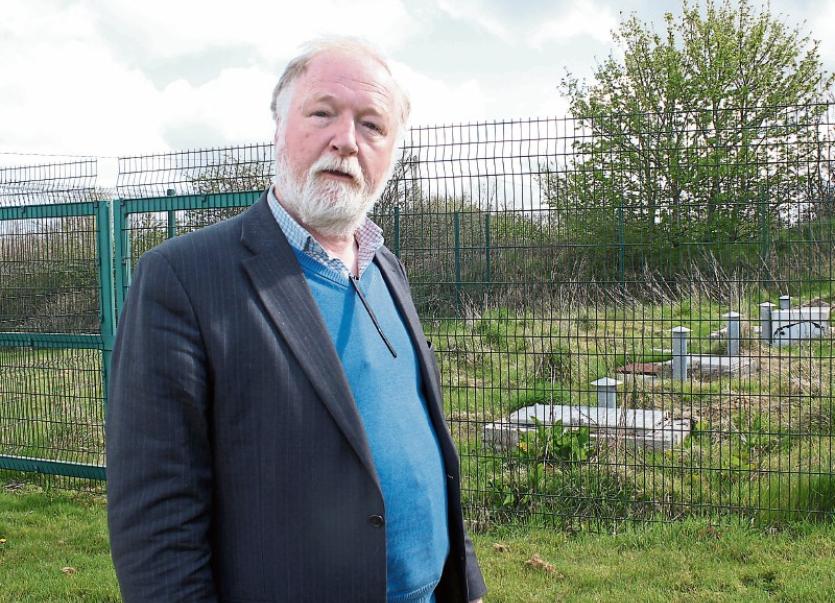 Cllr Jerome Scanlan: I am not one to pay homage but our chief executive (Conn Murray) has done very well for us

“I WON’T be voting for it,” long-serving Fianna Fail councillor Eddie Ryan declared this Monday, when he raised the issue of a directly elected Mayor for Limerick at the final meeting of Limerick City and County Council’s first term of office.

Voters will be asked to decide on the matter in a plebiscite on May 24, when the local and European elections also take place.

“I am also not in favour,” declared Fine Gael’s Cllr Jerome Scanlan. “I am not one to pay homage but our chief executive (Conn Murray) has done very well for us. We are run as a business in a business like fashion and I think that is an extremely good thing.”

“Many people are asking me, what is it for, is it necessary and what will it cost?” chipped in Cllr Kevin Sheahan FF. “At this point in time, I cannot justify the cost or reason for a directly elected Mayor.”

Moreover, Cllr Sheahan argued, there had been no opportunity to debate the matter or to exchange views with the public on the issue.

The cost of the new position could be up to €500,000, Cllr Kieran O’Hanlon said, and that money would be coming from ratepayers and household charges. “I am voting against it,” he declared. “Why is Limerick being used as a guinea pig? It is being forced on us by some Fine Gael minister as a nice pet project to take people’s minds of the hospital crisis and the housing crisis.”

“I am not 100% in favour,” Fine Gael leader Cllr John Sheahan said. “I am in favour of a figurehead. I don’t believe changing the figurehead every year helps us in dealing with people. How we do it is another’s day’s work.”

“There is a vacuum. It is a pity there wasn’t more dialogue,” he acknowledged.

Independent councillor Richard O’Donoghue was “totally against”. “€500,000 would do a lot of work in our area,” he said.

Cllr John Gilligan however excoriated Fianna Fail and Fine Gael who, he said, had deliberately excluded Independents, Sinn Fein and Labour from holding the positions of Mayor over the past five years of the council term. Instead , he charged, they had kept the positions for themselves, carving them  up through a cosy arrangement.

“Is it any wonder they are up there now whingeing? It would be like turkeys voting for Christmas,” he declared.