Quarter of car sales on trading website in Limerick are automatic 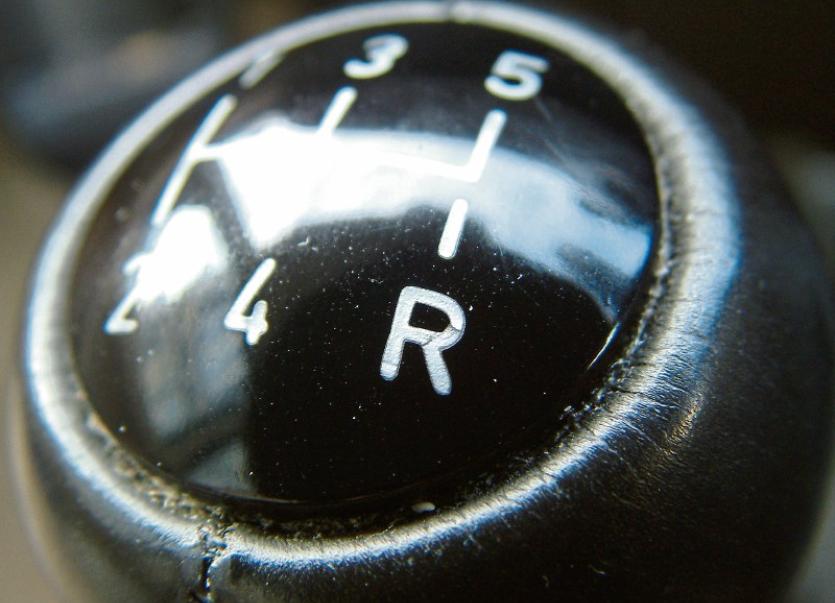 Goodbye gear stick: Automatic cars are getting more popular according to Done Deal's research and electric cars are going to make the move more pronounced

ALMOST a quarter of new cars sold in Limerick are now automatics, according to a new survey.

Research from trading web site DoneDeal indicates 24% of cars sold locally were ones without the need to use a gearstick and clutch.

In the year to the end of March, over 19,000 automatics rolled out of forecourts nationally, an all-time high.

That’s an 83% increase compared with the same period five years ago when just 6,000 new automatics were sold in the state.

Between January and March, 542 new automatics were registered in Limerick, a 13% year-on-year increase.

“It’s also worth pointing out that alternative-fuel vehicles, including virtually all hybrids and fully electric cars, tend to use automatic gearboxes. With the increase in alternative fuel vehicles, the number of automatics on the roads is sure to rise also”.

Diesel was most popular engine, then petrol electric and petrol.