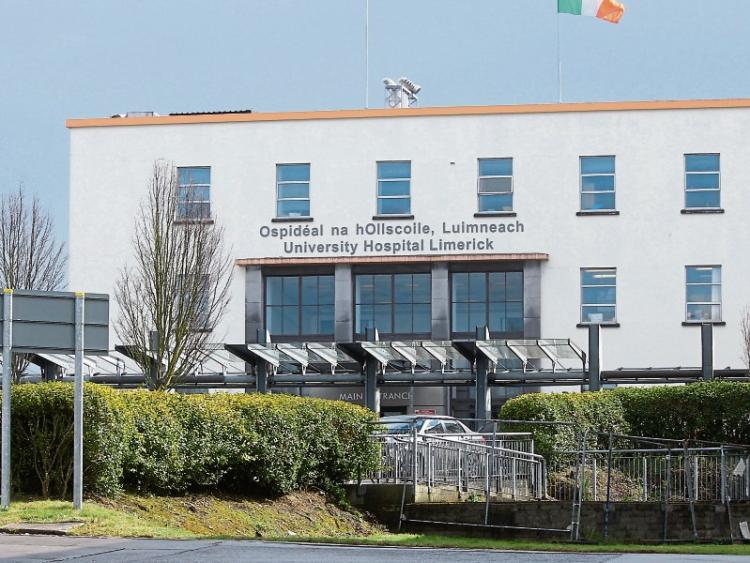 THE M7 southbound has reopened following a road traffic collision earlier this Friday.

The single-vehicle incident occurred after 11am on the M7 motorway between Birdhill and Castletroy.

Both the male driver of the car and a female passenger were taken to hospital following the incident, a garda spokesperson confirmed.

This was as a “precautionary measure”, the spokesperson added.

The M7 southbound between junction 27 Birdhill and junction 28 Castletroy remained closed after the road traffic collision, following a separate breakdown.

According to AA Roadwatch, motorists should expected delays in the area as traffic will “take some time to ease.”

There are also further delays approaching Castleconnell as a result.