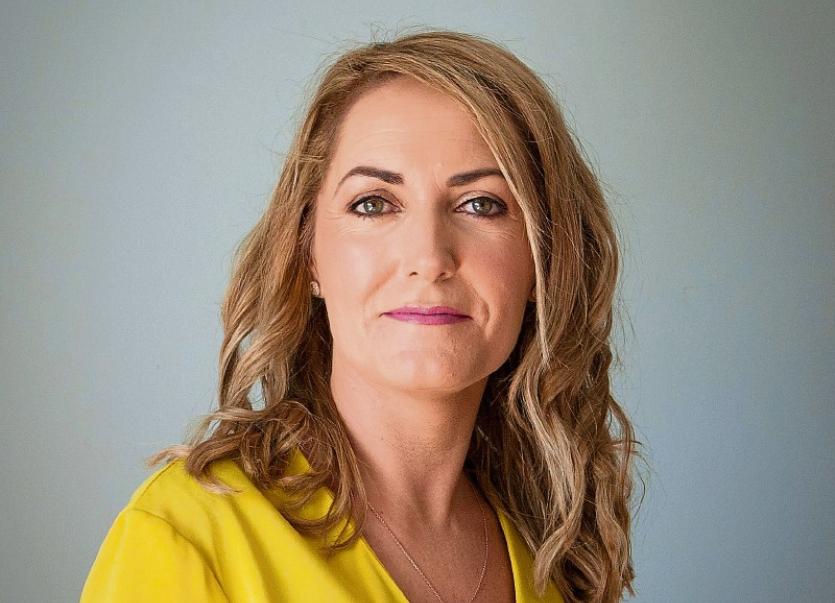 Carmel Finnegan: babies born in Limerick requiring the treatment have to go to Cork or Dublin

ABBEYFEALE solicitor and mother-of-two Carmel Finnegan is campaigning to have a potentially life-saving treatment extended to all the country’s 19  maternity hospitals. And already over 700 people have signed up to support her online campaign

Currently, Carmel says, brain-cooling, or therapeutic hypothermia to give it its medical term, is only available in three Dublin hospitals and one in Cork. But she believes it is vital that all parents  of babies born with moderate to severe HIE (or Hypoxic Ischaemic Encephalopathy) should be able to get fast and easy access to it.

“Research shows this treatment reduces the rate of death, disability and cerebral palsy and is regarded as the greatest single advance in the care of newborns in the past 25 years,” Carmel explains.

Babies born in Limerick and in need of the treatment,  Carmel goes on, can get access to the treatment but an ambulance has to come from Dublin to bring them to Cork at a time when early intervention is vital. “The concern is that valuable time is lost,” she says.

HIE  is essentially a form of brain damage, which occurs when a baby experiences reduced oxygen or blood supply, either before, during or after the birth. Subsequently the baby shows signs of abnormal brain activity.

The condition can be fatal, and many babies do not survive. Brain cooling, according to Carmel, is the only procedure known to improve the brain damage,

The procedure  involves placing the baby on a cooling blanket and reducing their body temperature to between 33 to 34 degrees celsius before then gradually increasing the temperature back to normal over a six to 12 hour period.

‘In simple terms, it’s like a mattress with water. The water is regulated and it cools the baby, which in turn slows down the process at which the brain cells are dying. But timing is crucial. It must be carried out within six hours of birth,” Carmel says.

A report published last November showed that one  in 900 babies or a total of 140 babies required brain cooling in 2016/2017. Crucially, it also showed that 40 percent of babies sent forward for this treatment, were brought from a regional hospital, to one of the four hospitals where the treatment is available.

What is of great concern, Carmel says, is that experts fear that 20 per cent of babies who could benefit from this treatment, are being missed.

Carmel first became aware of brain-cooling through her work as a solicitor with Dennison Solicitors in Abbeyfeale and is convinced it could have ameliorated or avoided damaging outcomes in a number of cases.

She has written to both the Minister for Health, Simon Harris and to the HSE to express her concern about this issue. But the HSE has told her that the smaller hospitals don’t have the staff, training or equipment to be able to administer brain cooling.

This, says Carmel, is ironic given that Ireland is leading  the way in terms of research into brain cooling through Paediatric Consultant Dr. Deirdre Murray at the ‘Infant’ research centre in UCC.

Carmel has set up a Facebook campaign and is asking people to support it  https://www.facebook.com/birthinjuries/