Some of Limerick is poster-free, but not all playing ball 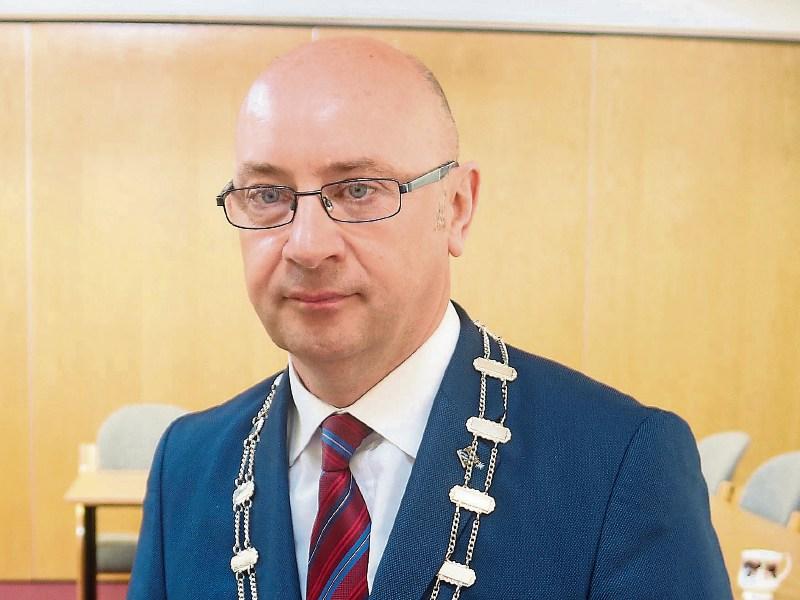 NEWCASTLE West and Abbeyfeale remained poster-free zones this Wednesday as the official run-in to the local elections got underway.

But posters have gone up in other parts of West Limerick, despite a voluntary ban on posters agreed by councillors last March.

The ban was originally spearheaded by Deputy Mayor Cllr Michael Collins and agreed unanimously by councillors in the Newcastle West Municipal  before going before the full council in March.

When Newcastle West councillors agreed the ban, however, they also conceded that it  could not be imposed on non-sitting councillors. And it remains to be seen whether the non-councillor candidates will seek this time-honoured method of gaining publicity.

However, postering in the Adare Rathkeale electoral area has got off to an early, some have said too early,  start  with posters going up overnight in Rathkeale, Askeaton and Adare as well as a number of smaller towns and villages.

The first posters to go up were those of Cllr Stephen Keary.

Five of the six sitting councillors are seeking to retain their seats in the Adare Rathkeale area while a number of new candidates are also in the race. So far these include Fianna Fáil’s Bridie Collins and Trína O’Dea and Fine Gael’s Leo Walsh  while the Green Party is fielding Theresa Storey. Sinn Fein’s Ciara McMahon is not seeking re-election but the party expects to announce a female candidate within the week.

Meanwhile, Cllr Adam Teskey, who was co-opted to the council following the election of Tom Neville to the Dáil in 2016, is seeking election for the first time to hold that seat. He has decided to erect roadside billboards in his Adare Rathkeale area  because, he says:  “I am conscious this is my first time going for election and some of the electorate may or may not know me.”