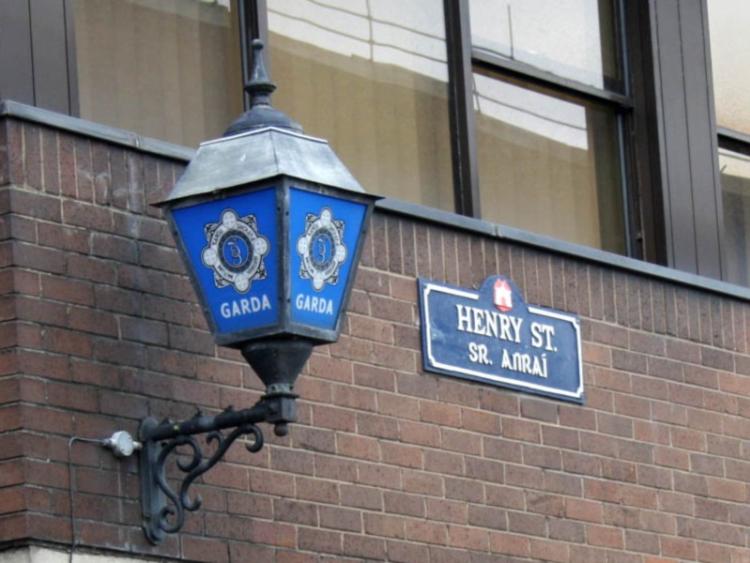 Gardai are appealing for information after two businesses in the Annacotty Lisnagry areas were targeted, one of them twice in successive nights.

The first to be targeted by criminals was a popular restaurant in the Newtown Shopping Centre, Annacotty.

This was broken into at 1.15am on Thursday. The thieves used an axe to break in through the door. They were in the premises for only a couple of minutes before escaping.

The following night at around 3.40am - following a spate of thefts in the area, thieves targeted the same business.

The Newtown Shopping Centre is located directly across the road from Glenside Housing Estate. Anyone living at the front of Glenside beside the road may have seen the thieves either night going in or coming out.

If you did, it’s the Gardai at Henry St Garda Station who are investigating and the number is 061 212400.

The next business to be targeted was a garage in neighbouring Lisnagry.

Criminals made their way through the fields to the rear of the garage.

They broke into the garage and stole three off-road motorcycles.

One was a yellow Suzuki while the other two were blue Yamahas.

This also took place in the early hours of Thursday morning at approximately 3am. In this instance it would have taken the thieves a bit of time to steal the motorcycles and take them across the fields and then subsequently load them up onto some sort of trailer or van.

If you have seen any sort of movement in the fields around Lisnagry or have any information that you think would be beneficial, please contact the Gardai at Henry St Garda Station who are investigating.

On the same morning, thieves targeted a business at Groody Centre in Castletroy at 2.25am. They used a hatchet to break the glass on the front door.

Another break-in occurred at a business at the Westbury Shopping Centre. This took place at 2.55am. Again, thieves used a sledge hammer to force the front door.

This was followed by raids on two businesses in the Castleconnell area. The first was a fast food outlet on Station Road.
This was hit at 3.30am, while the second on Castle Street was hit around the same time.

Finally, two businesses were targeted by thieves at Mulcair Road in Raheen. This offence took place at 4.10 on Friday morning.
Both of these businesses are located right beside each other.