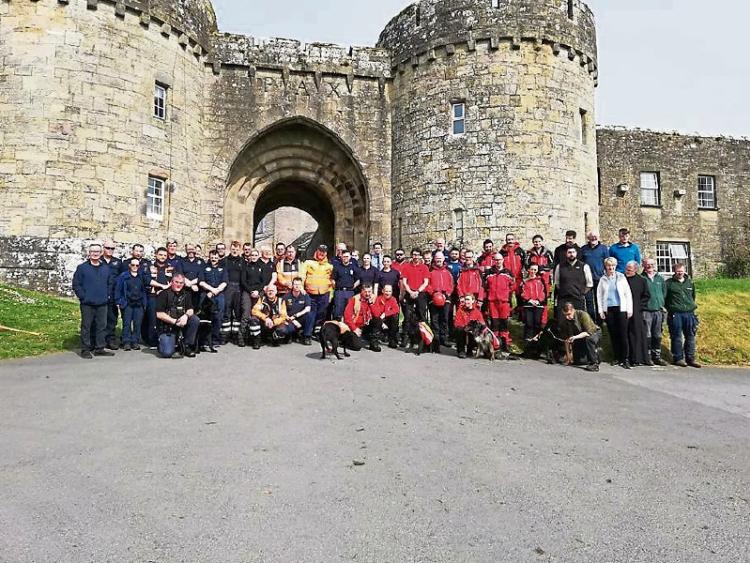 A woman has been found safe and well following large-scale searches on the grounds of Glenstal Abbey, Murroe.

The elderly woman, who was reported missing last night, was located at the back of Glenstal Churchlocated by canines from the dog unit shortly after 10am this morning.

Garda John Ryan, of Murroe, has confirmed to the Limerick Leader the elderly lady has been found alive in the last hour.

She is being taken by ambulance to University Hospital Limerick but is said to be doing well. The lady was located by canines from the Garda Dog Unit and Search and Rescue Dog Association in farmland at the back of Glenstal Church.

Garda Ryan thanked and praised the people of Murroe and east Limerick for their help and support this Saturday morning. Garda Ryan said over 100 helped with the search in Glenstal Abbey.