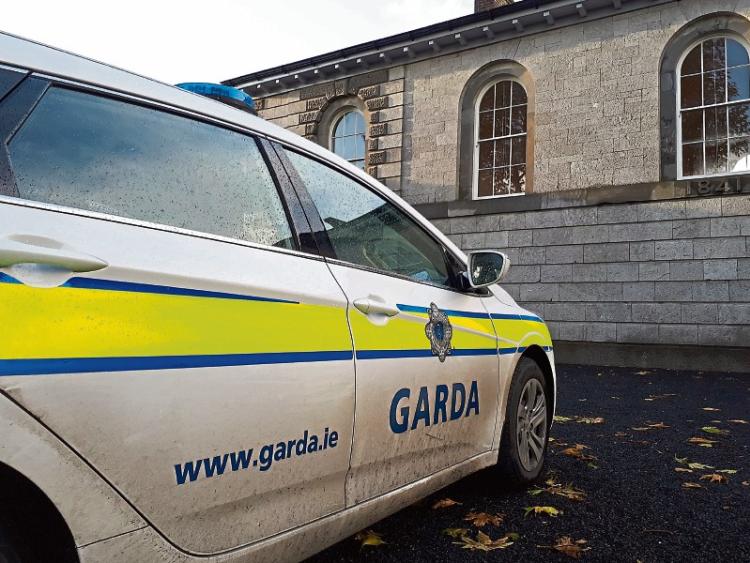 A MARRIED father-of-four who is accused of assaulting an elderly man last summer is to be prosecuted on indictment before the circuit court.

Jonathan O’Brien, 31, of Sharwood Estate is charged with assaulting the 71-year-old causing him harm at Gortboy, Newcastle West, on August 12, 2018. It is alleged the victim was kicked and punched during the incident.

After confirming the DPP’s directions, Inspector Andrew Lacey requested an adjournment of the case to facilitate the preparation of a book of evidence.

Solicitor Enda O’Connor asked that his client’s bail conditions be varied for two weeks late next month to allow him to travel abroad on a family holiday.

Insp Lacey said gardai “could not accede” to the application given the seriousness of the charge before the court.

However, granting the application, Judge John King commented: “If he was going to skip the country, he would have done so already”.