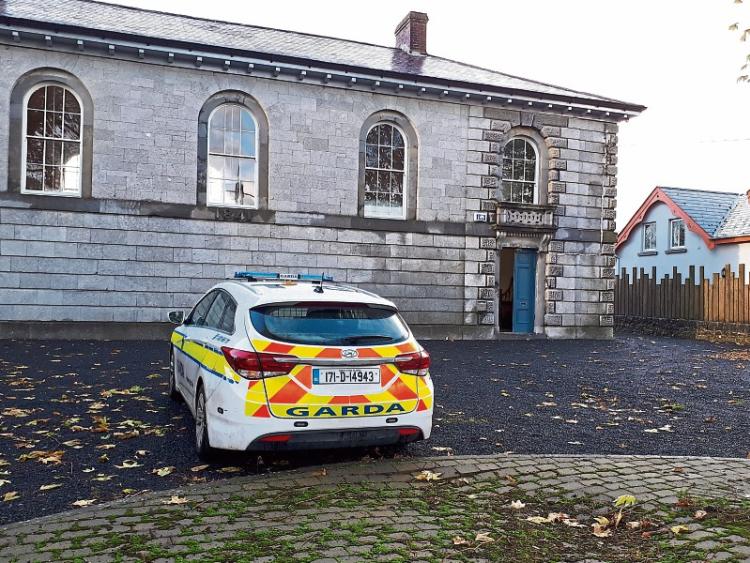 Judge John King commented that the accused is “hardly a shining example to his kids”.

A MARRIED father-of-three was fined €300, at Newcastle West Court, after he was convicted of public order offences relating to an incident at the Square in the town on St Patrick’s Day.

Inspector Andrew Lacey said Daniel Donovan, 44, of Cluain Arra, Newcastle West was abusive and tried to intervene when gardai went to arrest another man following a large row outside a local takeaway.

Solicitor Michael O’Donnell said his client, who is in receipt of social welfare, had consumed a lot of alcohol and that it “didn’t react well” with medication he was taking at time.

Judge John King commented that Mr Donovan is “hardly a shining example to his kids”.