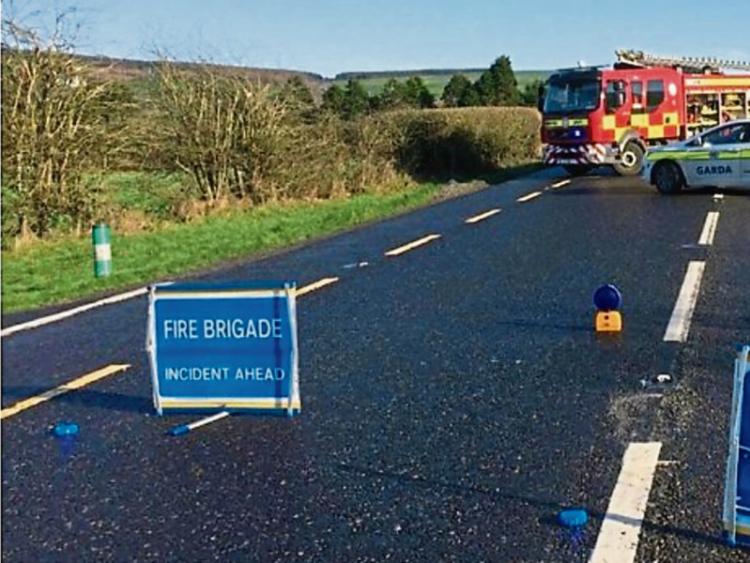 The N21 has been the scene of numerous serious crashes

CALLS are being made for a safety audit to be carried out at every junction on the N21 “from the Kerry border to Adare”.

Cllr Liam Galvin says there are a number of junctions which are death-traps and which need to be addressed as a priority to prevent further loss of life.

The former Mayor of Limerick, who was speaking at a meeting of Newcastle West Municipal District, says there are particular issues at several junctions where there are filter lanes for traffic which is turning right off the main road.

Cllr Galvin also sought details relating to the programme of works which is planned for Ward’s Cross and Devon Road Cross near Abbeyfeale.

In a written reply, Deirdre Clarke, executive engineer with the Mid West National Roads Design Office, said consultants are being sought to progress both schemes which will require approval from Transport Infrastructure Ireland.

At the same meeting, Cllr Michael Collins express concerns about safety at Cregan’s Cross and Sweeps Cross on the Rathkeale side of Newcastle West saying road accidents are a “common occurrence” at both junctions.

“They are very, very dangerous,” he said suggesting the narrow lanes approaching the junctions may be a contributing factor to some of the collisions.

Cllr Jerome Scanlon supported the call for further action suggesting that public lighting be installed at the junctions.

”Lighting is essential,” he said.