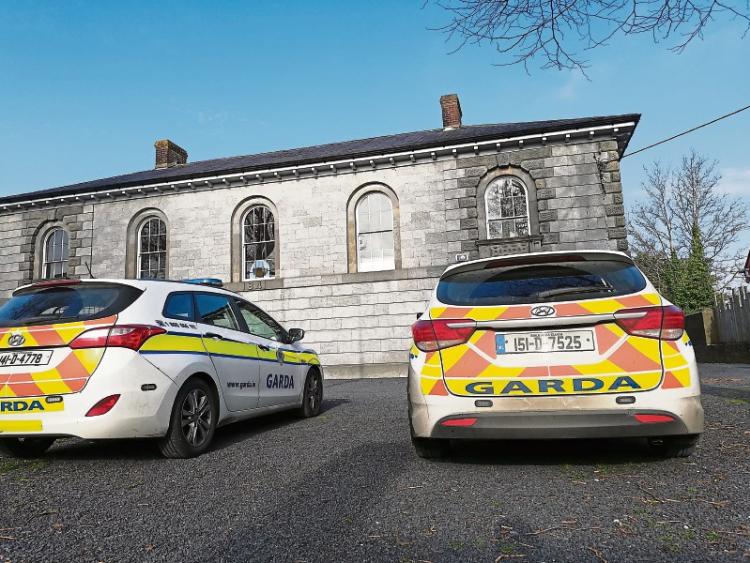 A MOTORIST who was caught driving without insurance for a tenth time was sentenced to four months’ imprisonment.

John O’Brien, 41, of Ballyspillane, Killarney, County Kerry, pleaded guilty, at Newcastle West Court, to multiple charges relating to an offence which was detected at Kinconlea Lower, Abbeyfeale, on April 10, last.

Inspector Andrew Lacey said after the defendant was stopped by Garda Errol Flynn, it was established he was at large in relation to a separate no insurance matter which was detected at Dooradoyle Road, Limerick, on September 20, 2018.

He said a bench warrant relating to that offence was executed and that the matter was also before the court.

Judge John King was told Mr O’Brien – an unemployed labourer – was disqualified at the time he committed both offences.

He has more than 110 previous convictions including eight for driving without insurance.

Maria Brosnan BL said her client, who is in receipt of social welfare, had co-operated fully when stopped last week and that he entered an early guilty plea to the most recent offence.

While acknowledging Mr O’Brien’s previous convictions, the barrister said his sister is doing her best to “keep him on the straight and narrow”.

Judge King said he was “not impressed” with the defendant who, he said, was caught driving less than a year after he had been disqualified.

He said his previous convictions were an aggravating factor and that a custodial sentence was warranted.

“He has no regard for the road traffic laws,” he said adding that Mr King was on bail at the time he was caught.

Despite pleas for leniency, the judge imposed a number of concurrent prison sentences totalling five months.

A consecutive four-month sentence was suspended subject to certain conditions.

Mr O’Brien was also disqualified from driving for five years.

Recognisances were fixed in the event of an appeal being lodged.

Judge King directed that the defendant not drive any vehicle pending the outcome of any appeal if one is lodged.