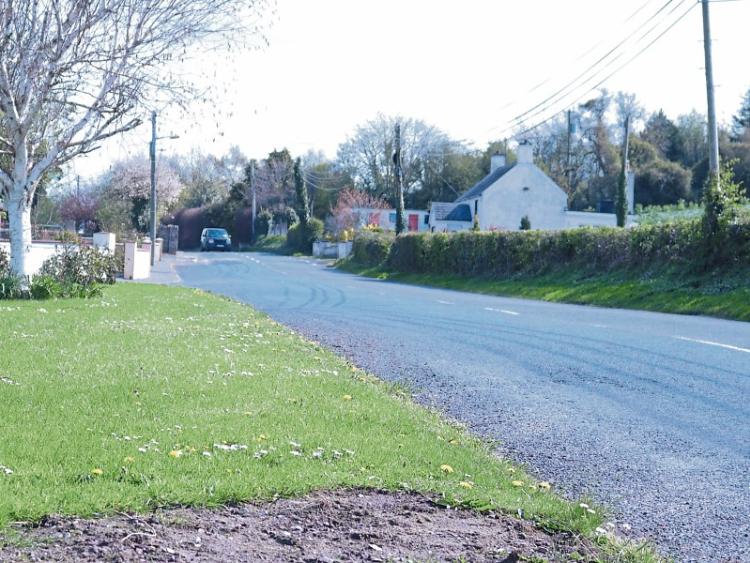 The Rylands area of Ballingarry, where a pedestrian was killed last year

PRIORITY projects in two separate villages are to be progressed after councillors agreed a compromise which will see funding allocated to both by the local authority.

There were heated exchanges at a meeting of the Adare Rathkeale Municpal District last week after it was proposed that some monies which had been previoulsy allocated for road safety works in Ballingarry would instead be used to progress the Sli na Sláinte project in Askeaton.

Cllr Stephen Keary was accused of putting lives at risk by not agreeing to the proposal. The former mayor has strongly rejected this saying his only aim was to ensure that works are carried out in Ballingarry.

At a special meeting last Friday evening, senior executive engineer Aidan Finn insisted Ballingarry would not lose out as further monies will be allocated for works in the village next month.

He said the proposal to use the monies which had been earmarked for the works in Ballingarry was to enable the long-awaited Sli na Sláinte projected to be expedited.

He said the council had committed to providing around 10% of the required funding and that what he was proposing would ensure the works could start sooner rather than later.

He told the meeting that €44,000, secured under the Low Cost Safety Scheme, is to be spent in the coming months on traffic calming and improvement works in Ballingarry.

These works will include the erection of driver feedback signs on the main approaches to the village. The footpaths at Rylands – where a pedestrian was killed last year – are to be raised and at least one new pedestrian crossing is to be constructed in the village.

A further €10,000 is to be spent constructing a footpath which will link two housing estates near the Mustard Seed restuarant with the main village.

Mr Finn said there has been a number of meetings on the ground and that “a lot of issues” have been the identified in Ballingarry. He said large-scale works, requiring “a lot of time and money”, are likely to be required.

“What I want to do (now) will not count against those works,” he said adding he does not believe putting in speed ramps at Rylands would be prudent at this stage.

Noting the assurances from Mr Finn that Ballingarry would not lose out, Cllr Adam Teskey formally proposed the plan. It was seconded by Cllr Stephen Keary. Both said it was never their intention to delay any works.