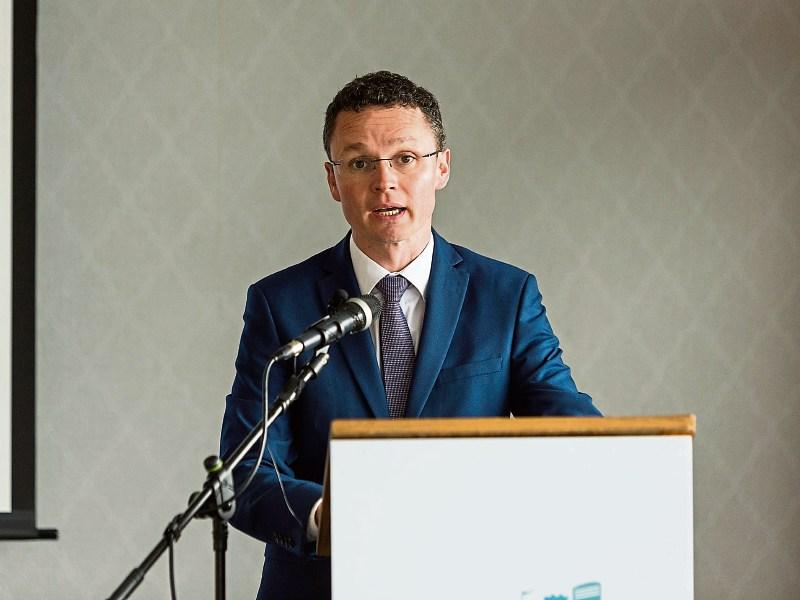 RTE has given no explanation as to why a remark about  Minister of State Patrick O’Donovan has been cut out of the podcast of the programme in which it was made.

But Minister O’Donovan, said that while the remark may have been intended to be offensive, he was not offended.

Last Sunday, Limerick-born author, director and actor Gerry Stembridge, best known for his Scrap Saturday satirical series in the 1990s, was a panel guest on the Marian Finucane programme, hosted that day by Brendan O’Connor.

Tens of thousands of people around the country heard Mr Stembridge refer to Minister O’Donovan as ‘the love-child’ of Michael Noonan and Margaret Thatcher if they were to have a child.

The remark came as he expressed his disgust with the current government, saying it was “dangerously controlled by a small group of 40-year-old men”. He was, he said, talking about Leo Varadker, Paschal Donohue, Simon Harris and Eoghan Murphy whom he described as “very much the kitchen cabinet” and “very ideologically driven”. He then went on to make his comment about Minister O’Donovan.

However, while the remarks about the Taoiseach and other ministers remain in the podcast, the reference to Minister O’Donovan has been edited out.

When asked why this was so, RTE said: “It  was an internal editorial decision and we are not going to comment further.”

But when pressed as to why such a decision was taken, no reason was forthcoming.

“It is up to RTE to explain why they put up an edited version,” he said.  The Limerick Leader understands he did not hear the programme himself as he was out canvassing but he was contacted by a number of supporters.

It is not the first time the Newcastle West man has been the focus of criticism or colourful language. In November 2016, a radio listener wrote to him complaining about his West Limerick pronunciation. But Minister O’Donovan stoutly defended his native accent and declared he would not be taking any elocution lessons.. Instead, he circulated the letter and said he found the whole episode very funny.

At he same time, Irish Times columnist Miriam Lord described him thus: “The puckish Patrick O’Donovan has been described as the Flurry Knox to Shane Ross’s Irish RM.” (see below) 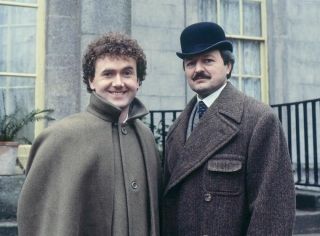 Again Minister O’Donovan was unfazed. He even saw it as a compliment.. “He is the man who, at the end of the day, always gets his way.”