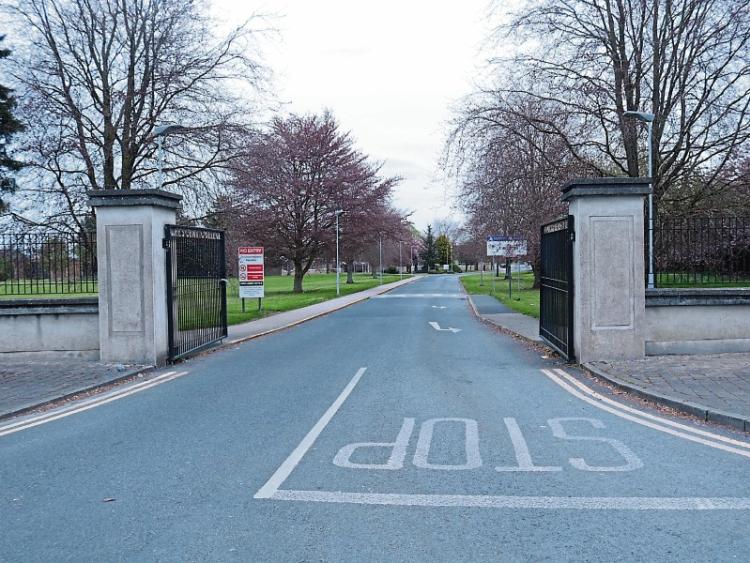 Families of rural-based students in particular have been affected by the ban, especially those not able to access an adequate bus service to the school

A DOORADOYLE secondary school has banned students from parking in its car park during school hours citing health and safety risks, much to the frustration of rural families who believe the rule has been “disastrous” for their children.

Following the introduction of a new school rule in Crescent College Comprehensive (CCC) which forbids students from parking on school grounds, students from County Limerick who drive to school are struggling to find parking spaces off-campus each morning.

“It's not a small, trivial thing,” one parent told the Limerick Leader.

“We are rural-based and our children are dependant on their cars to get them in and out of school because our State doesn’t provide adequate public transport for them.”

The CCC students who have been stopped parking in the school grounds are fully qualified and insured by their parents.

“If they think there is a risk with N-plates, that is a whole other argument,” the parent told the Leader.

While students were parking in nearby private car parks, recently they were advised they were at risk of having their cars clamped if they continued to do so, another parent told the Leader.

“Once you are outside the gate, they don’t seem to care where you park.”

The no-parking rule has been introduced to address a number of concerns, parents were told.

These include health and safety reasons, lack of space, ongoing building works and worries that students might be leaving the school campus.

“I think it is very unfair to parents who have to bring in their kids from a distance,” Fianna Fáil TD Willie O’Dea said.

According to Deputy O’Dea, a  number of alternatives have been put to the school including allowing students to come in earlier, to hand in their keys at reception or to park in a designated area.

However, the school has not committed to taking these on board, he added.

“I think this is something that could be sorted out,” Deputy O’Dea said.

“Parents could certainly appeal the school’s decision to the Ombudsman. They could also appeal it directly to the Department of Education.”

The issue was also recently raised by Deputy O’Dea with the Minister for Education Joe McHugh via parliamentary question.

As the Department of Education does not have specific guidelines on the rules relating to this situation, it is up to each school to devise its own guidelines, Minister McHugh said.

“However, I do believe that schools need to be accountable to parents and we need greater levels of communication, engagement and transparency in how schools serve their communities,” he added.

When contacted for a statement, a spokesperson for  Crescent College Comprehensive SJ said: “School management does not comment on individual cases. However, school policies are regularly reviewed.”

“In this instance it is regrettable that all those wishing to park in the school cannot be accommodated at all times.”