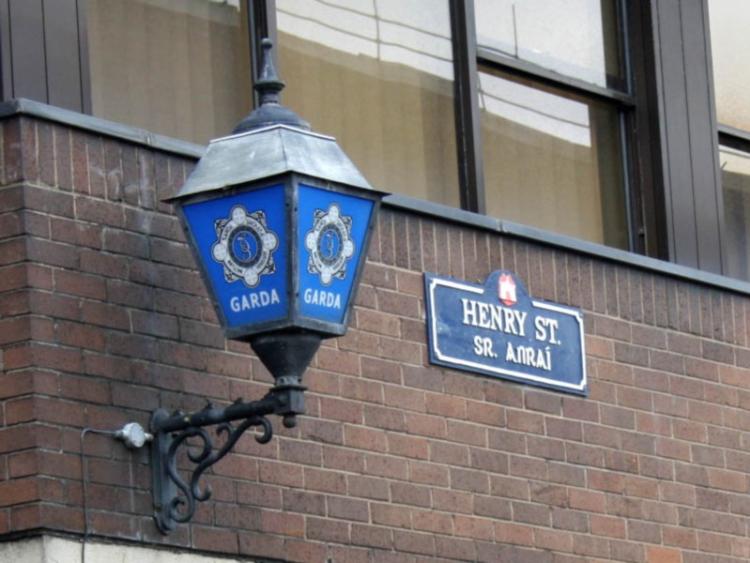 A FILE is to be prepared for Director of Public Prosecutions (DPP) following a drugs seizure at house in the Castletroy area of the city.

A significant quantity of suspected amphetamines were recovered by gardai who were alerted to an incident at a house at Bru na Gruadan, Groody Road at around 10pm on April 8, last.

A man in his 40s was arrested at the house and taken to Henry Street Garda station where he was questioned about the seizure.

The suspect was later released without charge and a file will be prepared for the DPP by investigating gardai.

A spokesperson at the Garda Press Office confirmed the suspected drugs have been sent to Garda Headquarters for further analysis.

Subject to analysis, it’s estimated they have a street value of around €350.

Investigations into the seizure are continuing.