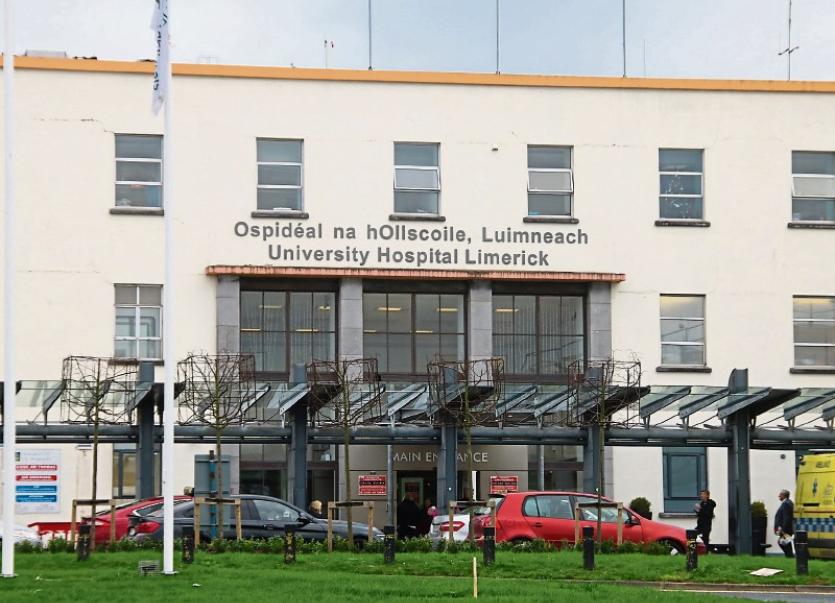 CONSTRUCTION of a 60-bed block at University Hospital Limerick is likely to start soon as the HSE has officially approved €15.8m funding for the crucial project.

The modular build, which is estimated to cost more than €19m, is to act as an interim measure to assuage UHL’s trolley crisis before a permanent 96-bed block is constructed sometime in the coming years.

This comes five weeks after the HSE approved €2m enabling works for the project on March 1.

The actual construction of the project will take in the region of 300 days, according to tender documents seen by the Leader.

Fine Gael senator Kieran O’Donnell said that the HSE issued a letter to the UL Hospitals Group on Friday to confirm the funding.

He said that funding was always going to be in place for the multi-million euro development.

Asked if concern expressed by other members of the Oireachtas over the funding was merited, Sen O’Donnell said: “For me, the funding was always in place. There was an element of confusion around the capital plan itself. For me, it was about getting the 60-bed block, the works underway as quickly as possible and that’s why I pushed for the €2m to be put in place. Anyone can go out and physicall see at University Hospital Limerick site that works are underway.”

It has been indicated that the project will be completed by June 2020, should construction work start in the immediate future.

“This is something that I have worked on in a practical way for the last year with the UL Hospitals Group to get planning and design underway, to get the contractors tendering to go out so that it was shovel-ready to move.”

“We have a bed capacity issue in Limerick, particular University Hospital Limerick Group, and that’s why I am now pushing so hard for the 96 acute bed block in addition.”

This Monday morning, UHL had the highest level of overcrowding in the country with 54 patients on trolleys in the emergency department and in the wards.